I’m configuring the kitchen display, I should make a change but I do not know how. When I write the task as a complete I have to do a print job. How to do? Thank you 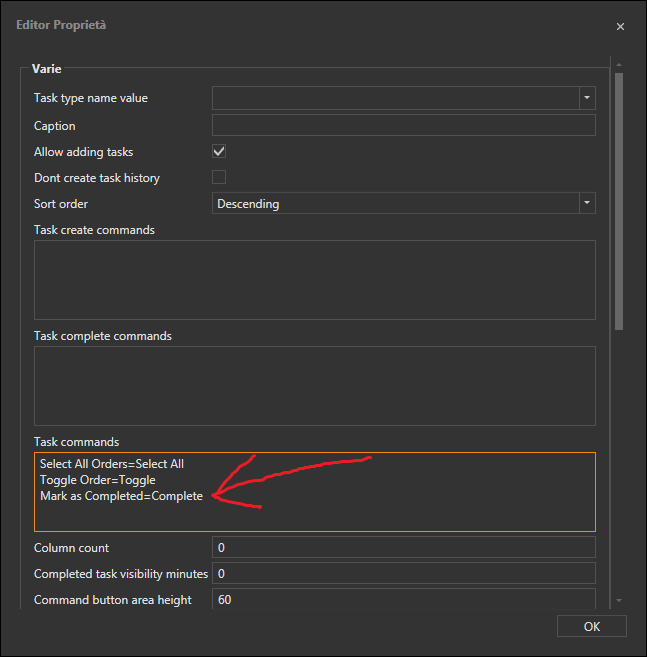 Are you following a tutorial? Your not giving enough information to understand your issue. Those are automation commands so use the Automation Command Executed rule event and Print Bill Action.

what I want to do is, when I mark an order as ready I must also perform a print job, then an action.

ok, I solved, in tasks command complete I did not have to specify an activity but an automation command. 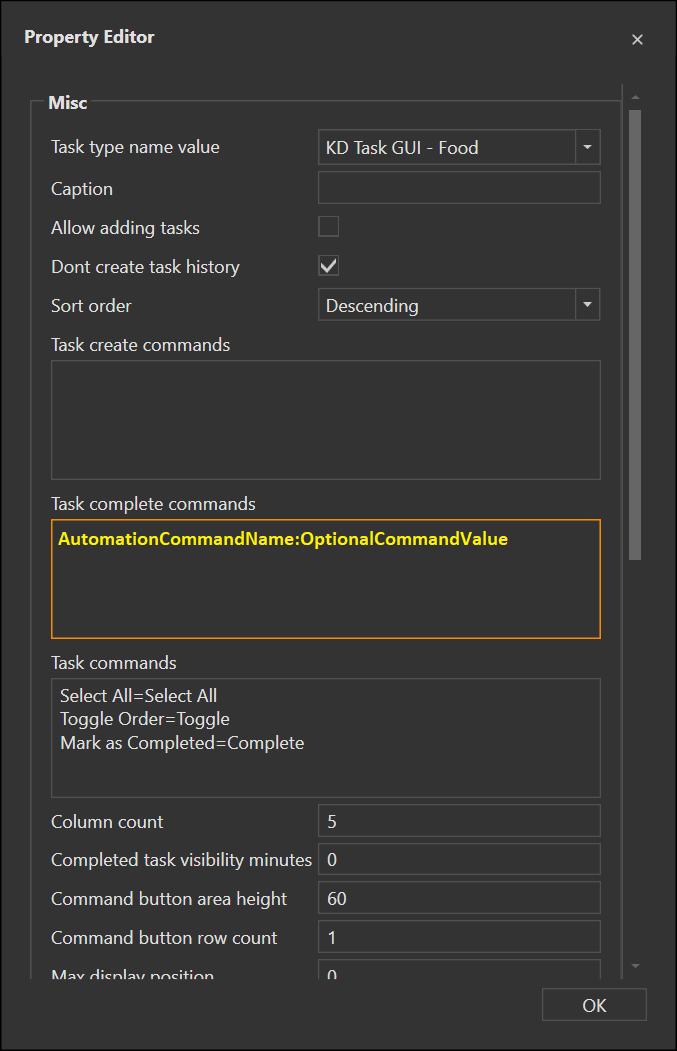