Can you help me with these two buttons.

I looked at all the forum, but I could not run the V5. 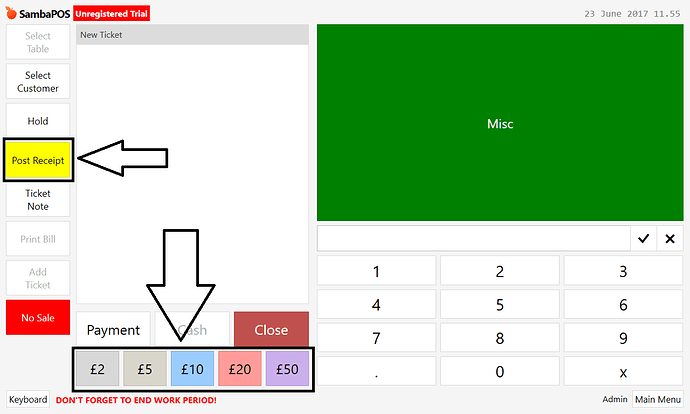 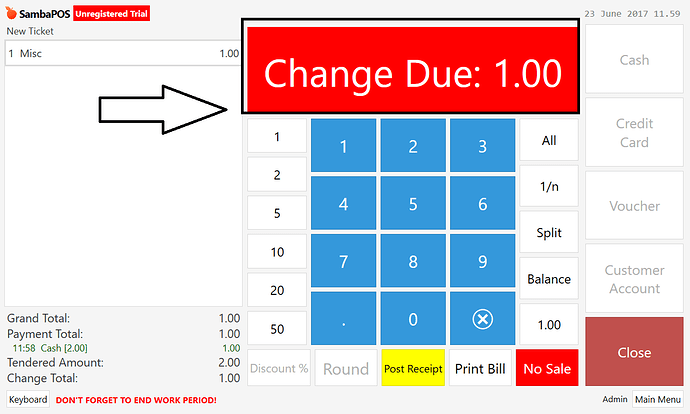 Can’t have looked hard…
I did a fast payment video tutorial…;

Thats not the flow on the tutorial.
Show your rule and actions for the fast payment…

I want you to show on payment screen.

When the button is pressed, the payment screen is opened and showing the change money.

It won t work that way. You must automate the change due with ask question or show message action.