How do you this?

Can you ask your question? Linking a tutorial does not show us anything to help you. 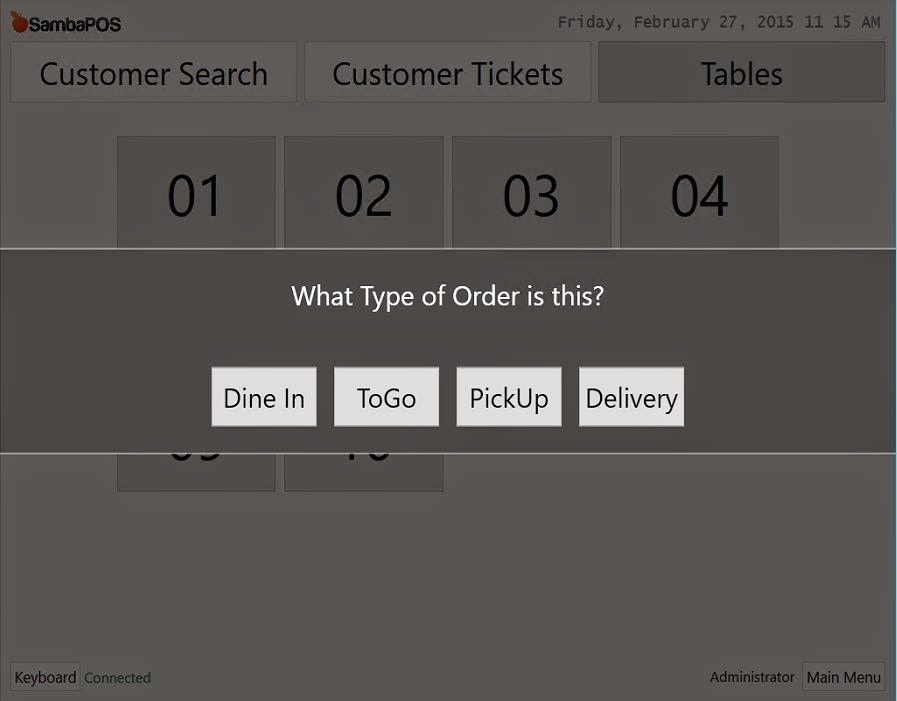 how do you do this

Its an ask question action. And your tagging rule would be triggered by the ask questions automation command name and the buttons will be the command values for the actual tag names.

i will i able to to do that. do you have instruction to build this? quick question have server at my office i want to link server to my pos in other location. is that possible

quick question have server at my office i want to link server to my pos in other location. is that possible

Samba licence is per database/per location so would be against licence agreement.
Central database for Samba in current state is not recommended anyway, is not geared for performance over a WAN connection. While possible its not really permitted and performance would suffer for remote location.
There is a ‘chain’/multisite option on the roadmap but not done yet.
Development is on the API which is in beta at the moment, and this API will be the key to centralizing systems.

do you have instruction to build this?

No myself, is pretty simple.
Watch my show change message video tutorial with print bill option for a good example of how to work with ask question flow, its not what your doing but will help you learn. Its not a complex setup and you should be able to do if you watch that and will enable you to better utilise and understand samba.;

I have done several video tutorials and reconmend you watch a couple to learn better how to use sambas many features.