I’ve never seen this error before. I’m trying to use a custom keyboard and label widget in an entity screen to set up the entity screen but I cant get it working, and I keep onencouritng this issue, i’ve never seen it before and donnt know what it means.

There is a technical reason for it but typically it’s simply a configuration mistake. Show us your work so far.

I think I’m going around this the entire wrong way.
My entity screen looks like 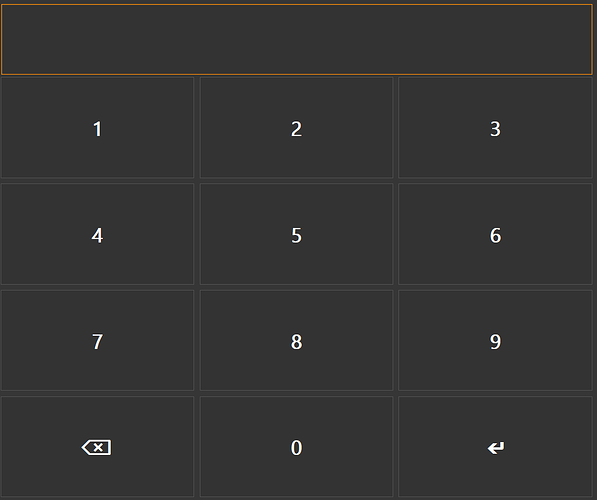 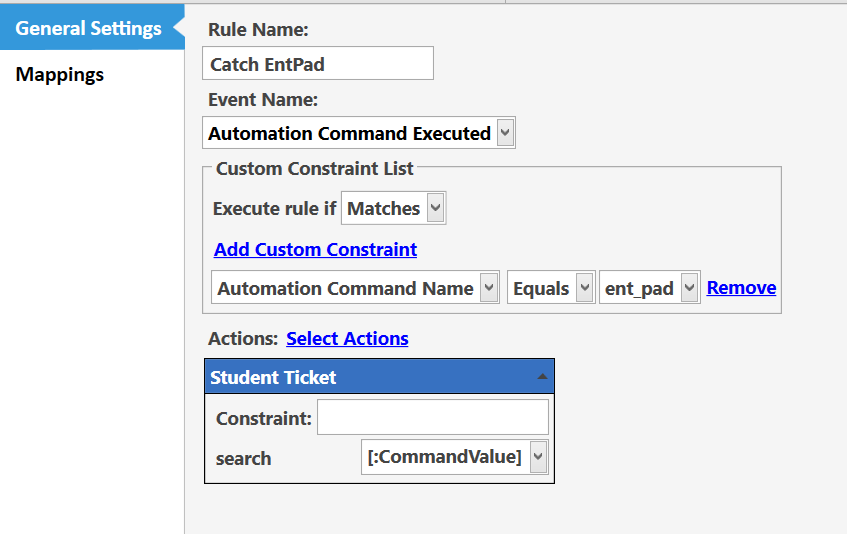 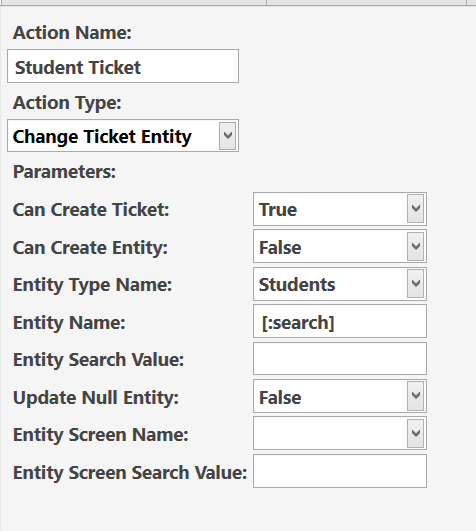 After that I have an ticket entity changed to find if the entity exists and if not it tells the user the entity entity cant be found. 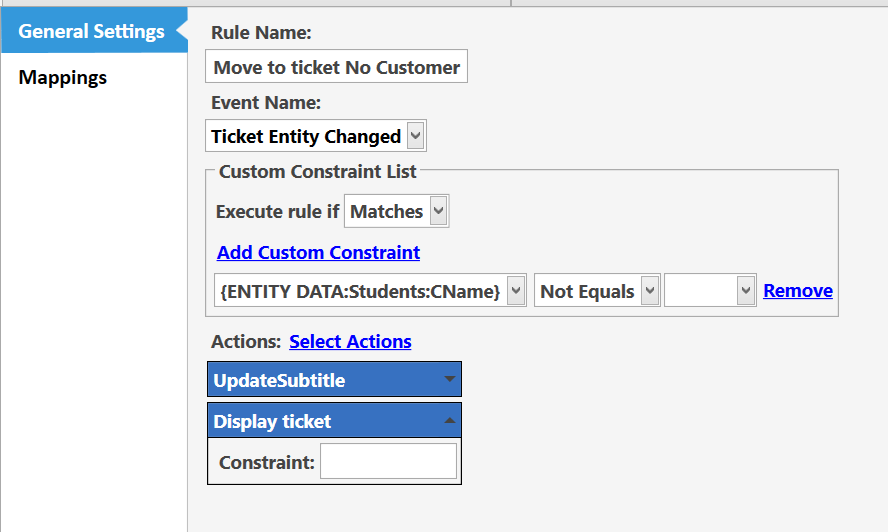 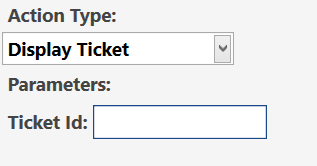 This kinda works, but I havse quite a few bugs. 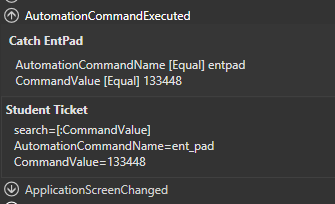 Can you share what your trying to do? I have feeling just giving answer to this might not be good enough.

Well you didn’t say that so I showed you one method. Before I answer again can you explain more what you want?

I’m having a hard time following what your doing. Are you creating your own entity search to create tickets from?

My own entity search? What do you mean by that?

It seems that once an entity is first changed and the ticket created, then the “EnittyUpdate” rule is no longer being called which I can not understand. @Jesse

So, here is the first use 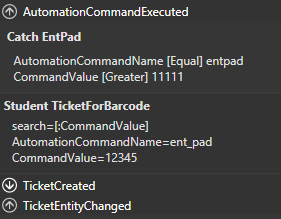 As you can see after the Student TicketForBarck action is run, the ticket is created and the ticket entity changed event is called

However a bit later I rerun the Student TicketForBarcode action with a different value and NO ticket entity Changed event is called. 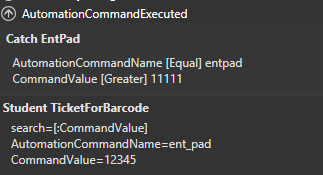 So here’s the question im asking 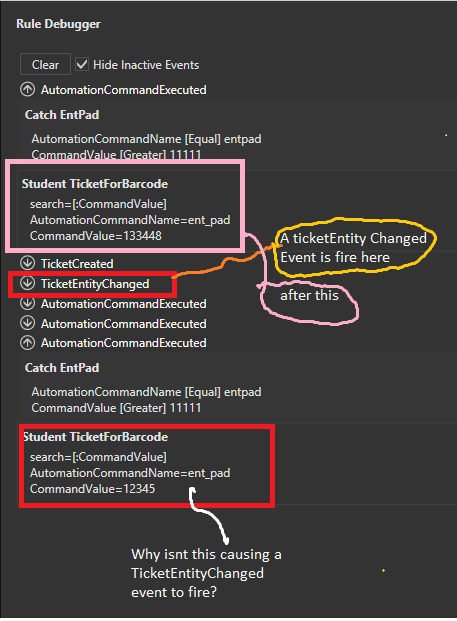 Update null entity should be true. I’m not sure if that will fix it though.

Shoudl I pass the command value to Entity Name or Entity Searc value in the Change ticket entity?

Try search value instead. Set your action for Update Null entity to true.

Without seeing the actual setup it will be hard to decipher whats going on.

How am I best to show you my setup?

Show everything. I am somewhat busy right now working on some beta stuff so I may be not as fast response.

I thought I had shown everything related in the intial post?

Instead of using Equals blank and Not Equals Blank you should use Is Not Null or Is Null.

That part is working fine(i tihnk), but I will chane it to check

When you say that you try to do it again… is that other ticket still open?

Yep the other ticket would still be open I think