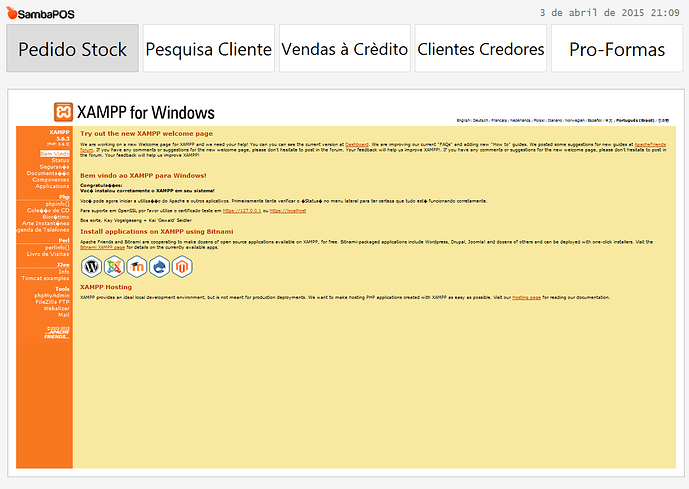 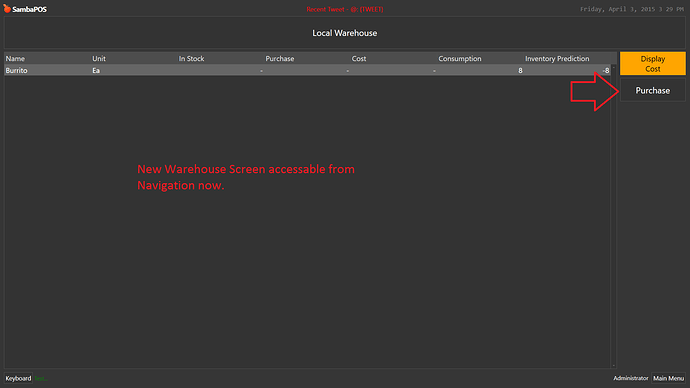 No. Read the first post. This is for V4 only.

Ok, thank you! I’m getting some error with xampp! I cannot put in root folder html files because i have other file and cannot overwrite. I inserted extension file for php, just need to set root folder!

Can’t help you with XAMPP, sorry. I have never used it. I know it is pre-configured to contain Apache as the Webserver and mySql as the DB, along with PHP and phpMyAdmin (web-based management of mySql). The only part of XAMPP that you really need is the PHP installation. The rest is “overkill” and for the most part, unused.

Here is a Tutorial on setting up a basic PHP installation with IIS. It isn’t that difficult once you have done it a couple times, and learned the requirements, some of which are a bit cryptic to troubleshoot at first…

can this send an email to the staff responsible for purchasing inventory or a group of people ?

you can use send email action.

Do you have DB Import for this ?

No. There is no point in having DB Tools import file for this. It would only contain my Supplier Entities and Warehouses, which will be different for you. I suppose I could export the Inventory and Account Transaction Types and Documents, but that is a very simple configuration to do manually.

I gave explanation how to configure the Entities and Warehouses to work with this system. The rest is PHP code running on a Webservice (I use IIS, but Apache would work too).

I will give it a try and let you know.

Hi @QMcKay are you still using this with version 5 or is there any need?