Hi I have bought Sambapos V5 licence and tried to activate, It was working as unregistered. I tried to activate by using my user name and password, It didn’t work. After reading forum, I signed in samba market and clicked on " I have changed my data base. Clear License Key." , then tried to open it, I logged in and click on pos tab but message popped out “No Valid License Found” Could some guide me to fix this error please.

Have you installed the v5 licence module? You install then activate.
The instal part I think needs to be done on each terminal also but only needs activating once.

is there any separate module ? beacuse I had install sambapos v5 trail, it was fine, when I was using as unregistered.

From main screen I clicked on samba market but there is no login tab anywhere, I tried to uninstall and installed again it came back as unregistered I tried to activate from there it did not happen anything, Than I logged in the samba market website with my username and password and cleared my licence key. Then I loaded smabapos screen and clicked on samaba market there is no login tab and I can not see see the red unregistered mark either but when I try to click on POs Tab Message pops up “No Valid Licence Found”

The terminal you are logging into sambapos does it have internet access? 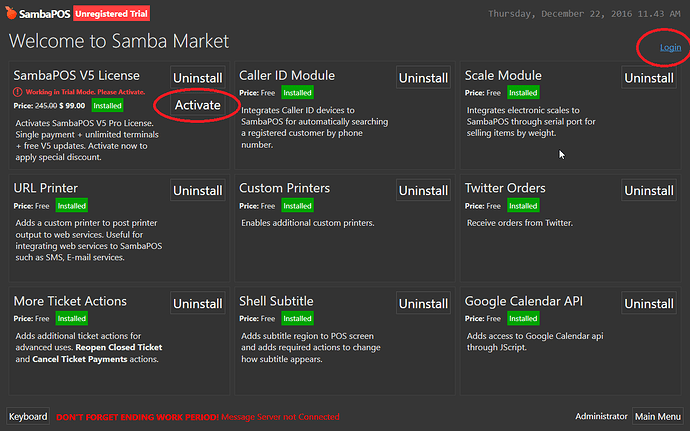 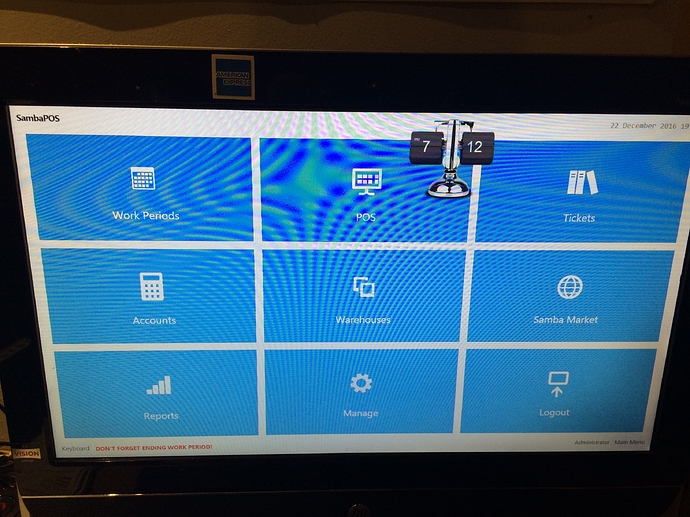 This is my main screen, If I clicked on POS, message pops up “No valid Licence” 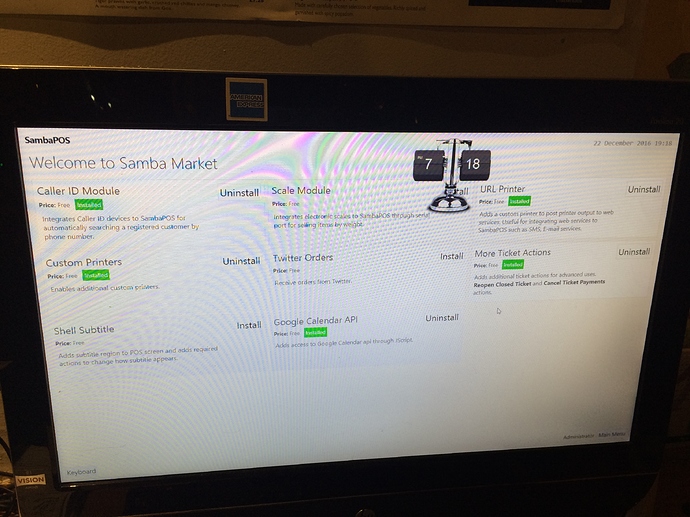 Double click top left corner on “SambaPOS”. It will display version after SambaPOS 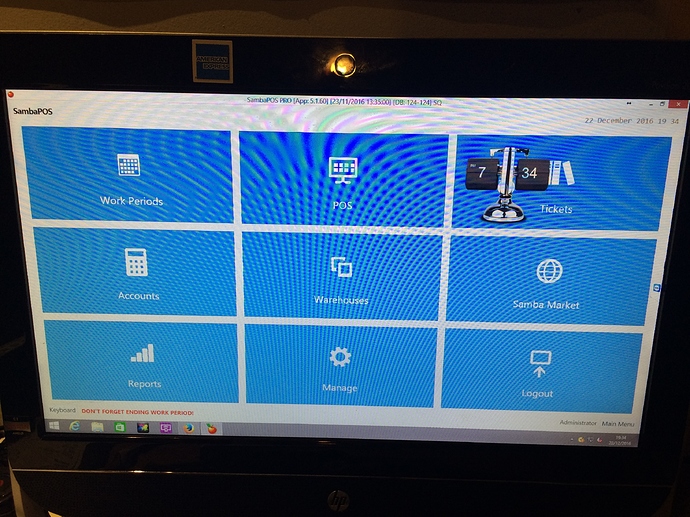 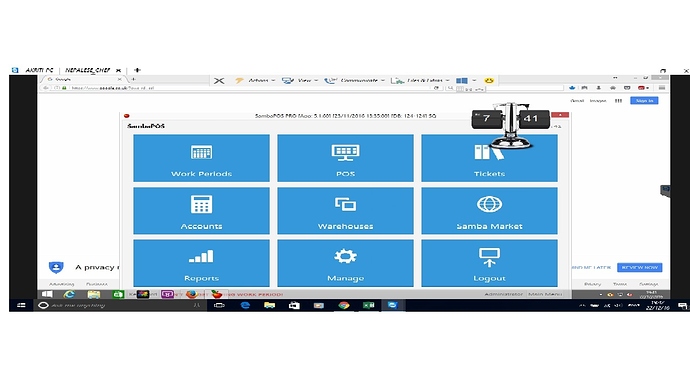 Very odd, it must be v5 as custom reports module not showing up either …

Yes, very odd looking. Normally the “SambaPOS PRO [App:…” should be on the left.
@emre might want to check this out.

Uninstall and reinstall. See if that helps.

i have already done this three times