Order tags getting mixed up in screen

I made some changes/improvements in our pizza menu. since we changed restaurante our pizzas have all the same price regarding the toppings…

So I have three (3) groups of order tags for pizzas: 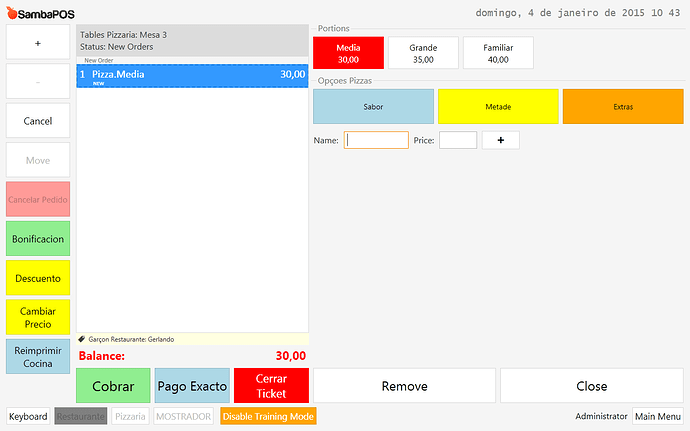 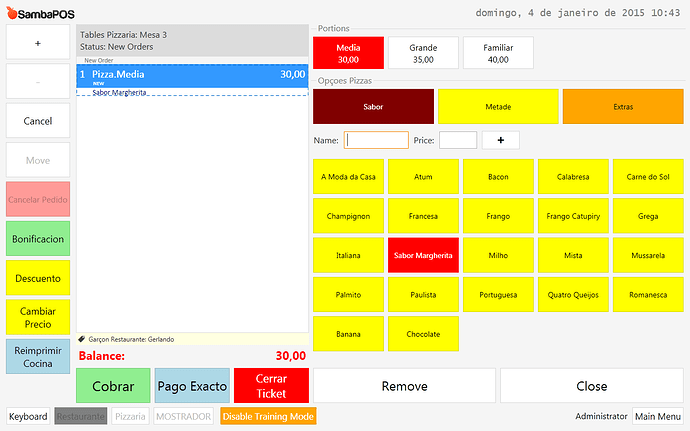 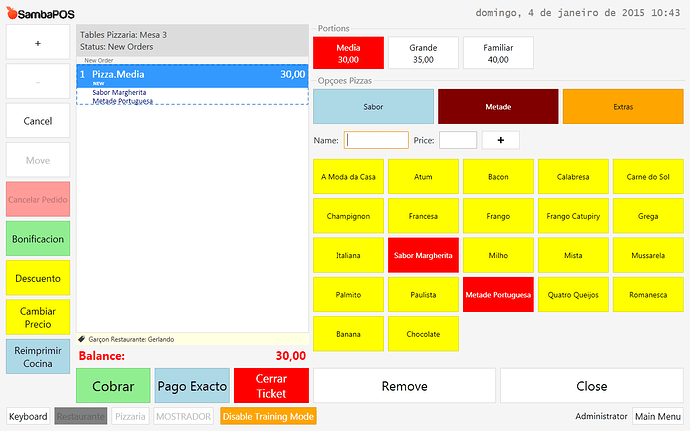 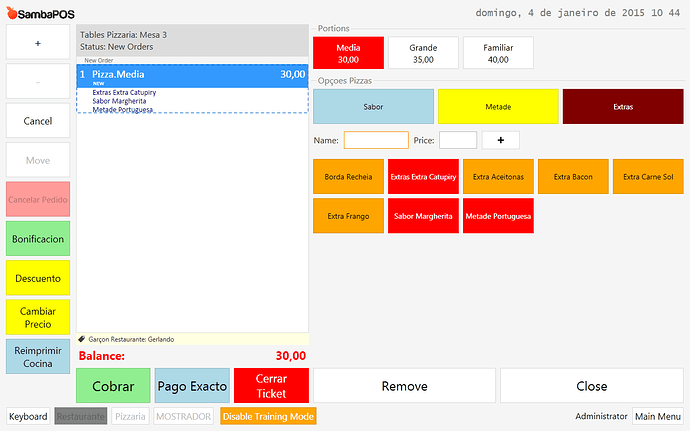 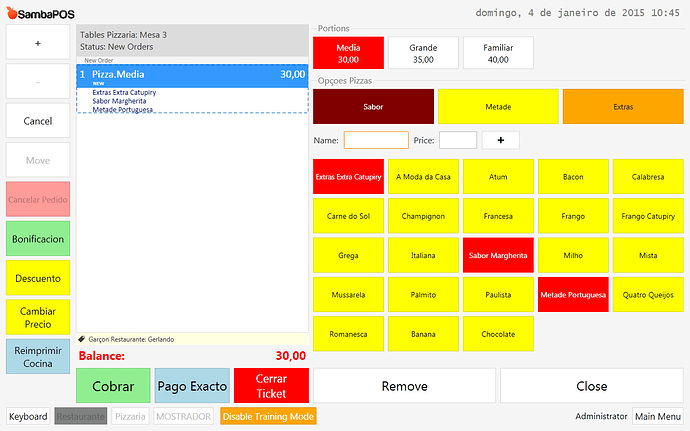 Is that correct? could it be a bug? could it appear only when you click in EXTRAS tag? that would make more sence to me…

that has to do with your order of tags. ill reproduce it and show you example in a few

hey… are you ther? I got tired standing here and waiting, so I sat… is that ok??

So sorry. I been busy and forgot this post. When I get home I will look.

if i want Pasta + Pasta Sauce then Pizza + Pizza Sauce

Sort Modifier According to the user entry V4 Question

Try this change the name of the ingredients little. Like this one order tag has Tomatoes and other order tag you put Tomatoe

Hope this help until some one figure out better solution

Order Tag Groups and their Order Tags are organized according to how you create & sort them. Are you saying this is not the case for you?

Here is the example I was having problem with.

@allmixedup, are you saying that Order Tags from one Order Tag Group are appearing in a different Order Tag Group? But only if they have the same name? Does the issue appear only when the Tag count of the Group is over a certain limit?

Can you post screenshots of the Order Tag configuration and the Modifier selection screen to illustrate this more clearly?

No it was appearing no matter if counting rule made or not but I spotted when price went high and got my attention.

Ok, I see the issue.

If you have multiple order tags and some of them share the same name… it will do some funky things because some of the relationships are due to naming. It is best practice to not make any two exact same name. Try to differentiate somehow even if its small.

As @Qmckay mentioned the sorting is the issue 99% of the time.

I had an issue quite some time ago where I had same-name Tags in different Groups, and when populating via Auto-Select in the Menu Item, some Tags would not appear on the item because the higher-ranked Order Group did not have a mapping to the Product. Strange behavior indeed.

So, the way I fixed this, with no real discernible visibility was to append a <space> to the end of the Tags in the lower-ranked Group (though the ranking doesn’t really matter, I could have added spaces to the higher-ranked Group instead). That way, the Tags appear to have the same name, but to SambaPOS, they are different! Then in the Menu Item, I added a space as well…

Great idea @QMcKay that will probably solve several peoples issue with this.

I dont have the autoselect option enabled. Still get mixed in tags screen.

Auto-select has nothing to do with the the issue you are having - I was just illustrating a point: it is not a good idea to have same-name tags - this is the cause of your issue (and mine).

You need to rename some of your tags so that you have no 2 that are the same. Adding a space to the end of the tag name should suffice.

but, I dont think that I have duplicate tags… What i am doing is using tags twice… is that the same? 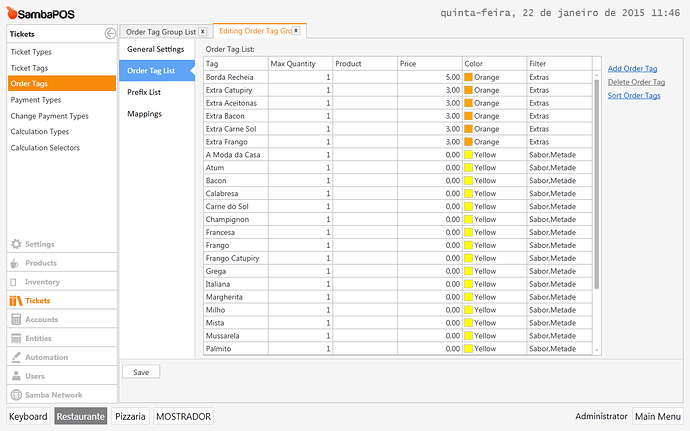 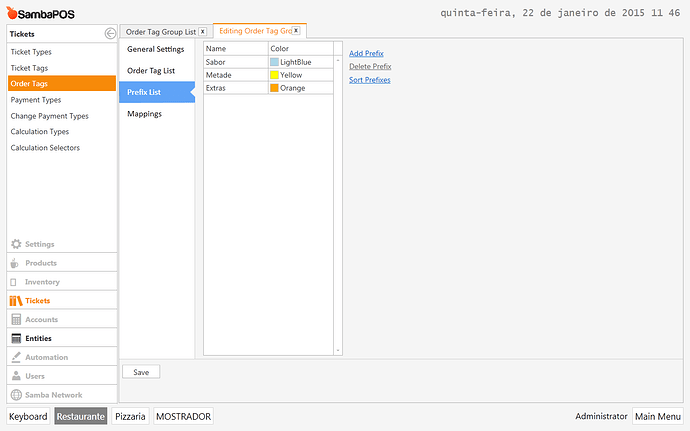 could it appear only when you click in EXTRAS tag?

Basically, yes. Because your Extras Tags are listed before your other Tags. Reorder your Tags to put all Extras at the bottom/last instead of top/first.

ok… I make the suggested modification… IT WORKED… so now WHY? jajajajjajjajaja

Really I would liek to know why?