I ran this test over and over and it reproduced every time. I ordered 3 of same item with total of 9.74 tendered 9.74 in cash. Here is what it shows on accounting.

So far it seems to only do it with 3 3.00 items and when tax is added to 9.00 total. I ran multiple combinations of other items and it has not done it. I also ran it with a different item that was also 3.00 and it had the same .01 cent difference

As you can see it calculated the taxes by rounding up. But the total does not equal .59+.16 which should be .75. The Tax total printed as .74. So something is wrong with how it is figuring the TAX TOTAL.

I found a way around it. I had separate account transactions for each tax mapped to their own account and then on my tax tables I had each tax mapped to a separate transaction when I really should have just made one Transaction and mapped the tax tables to that same transaction. The accounting is accurate now however I really liked seeing the separate taxes on my accounting sheet, although with the way Samba is built I don’t think that would be viable without a massive overhaul so I am content with the fix for now.

When you want to separate Tax Accounts you need to round tax amounts individually since accounting system stores values rounded to 2 decimals. I mean tax amount should be calculated as 0.16 + 0.59 on ticket side to match with your accounts. So to be able to round tax values by 2 decimals you need to set Rounding on tax templates as 2.

However while testing that I’ve noticed Rounding does not work tax excluded templates so I’ve implemented it for next update. I hope to release it soon.

I am in the USA and I use two because I have two taxes, State and County… here it is: 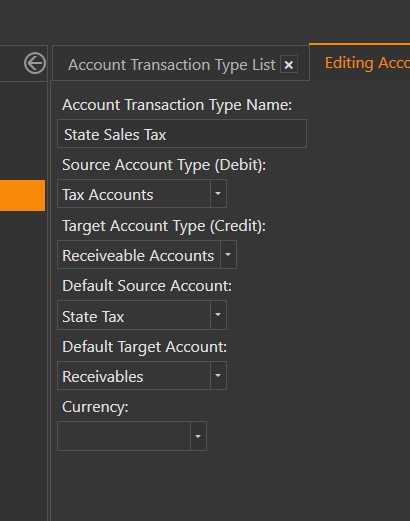 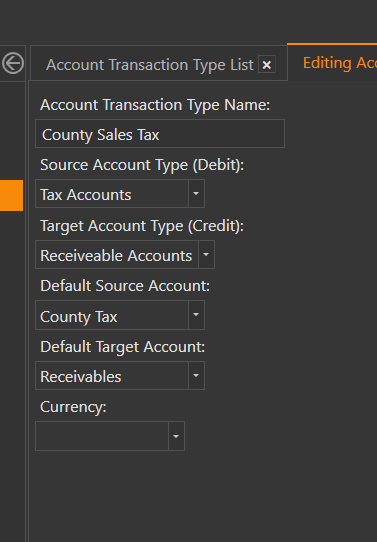