This will take some time to complete as there are lots of parts to it and it has taken me just about 2 years to get it to a complete usable state. 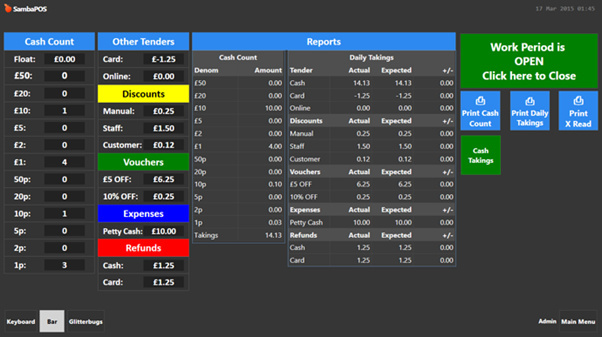 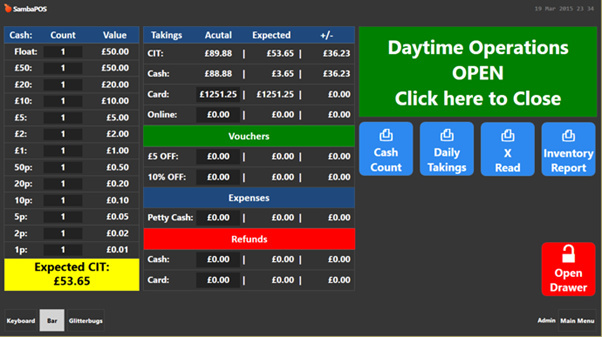 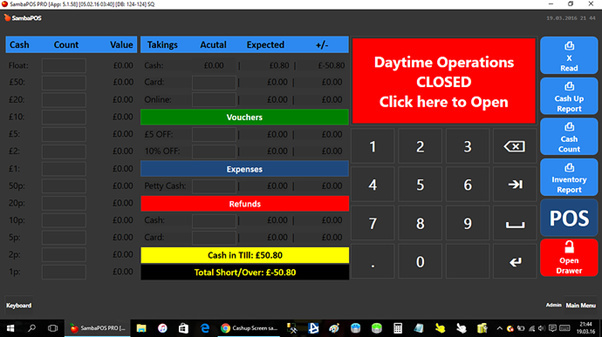 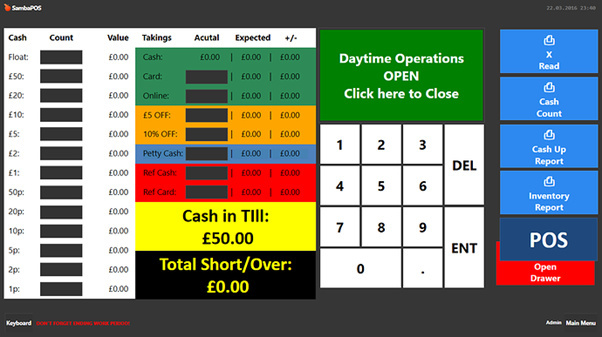 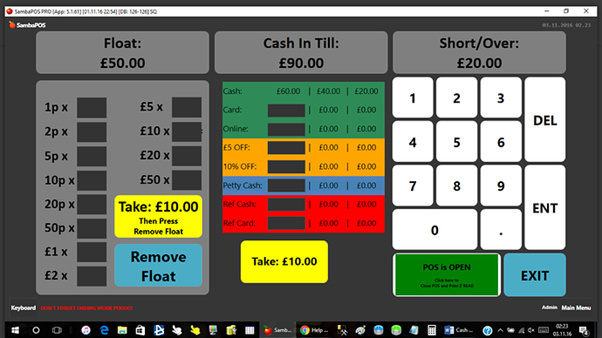 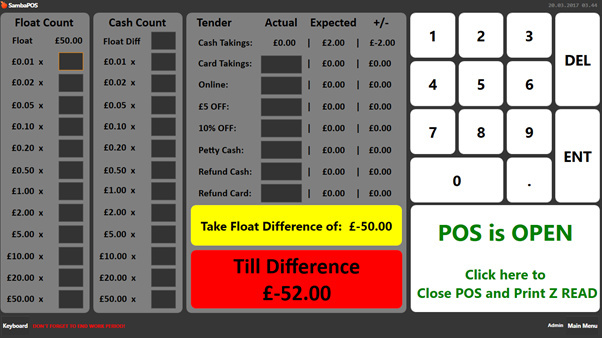 I don’t think you will stop here

Wow, youre a Genius seriously. Ive completed all your tutorials and they´ve been extremely valuable to me. Thank you sincerely. Will you make a tutorial for this? or maybe some hints to start playing around? Thanks again Rick!

Perfect, i´ll be waiting eagerly for it!!

Nice, i am waiting too would be good to have it …

Can’t wait until you do this tutorial…

@RickH Any updates on this cash up screen? I’m really interested in implementing this for a setup

I don’t see any tutorial here or I missed something up?