Sambapos's misbehaviour on one of my Tax transaction?

Hey guys, I think I found a bug where Sambapos ‘missed’ my GST tax transaction.
So i’ve tried to find out why my Tax total in the report doesn’t match G.S.T total in my Navagation screen’s Account button (See image 1 & 2) 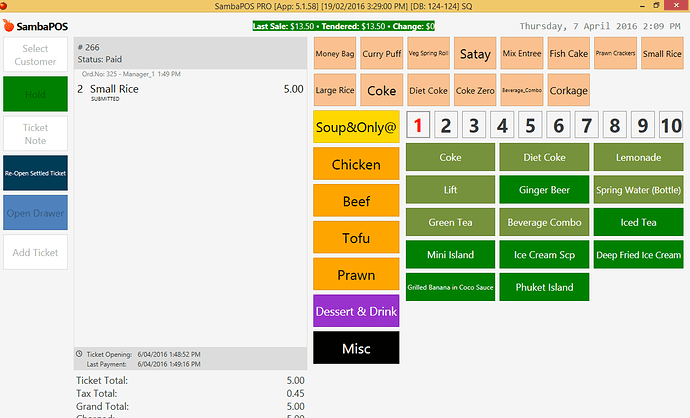 image 4: there are no G.S.T transaction account for that ticket, 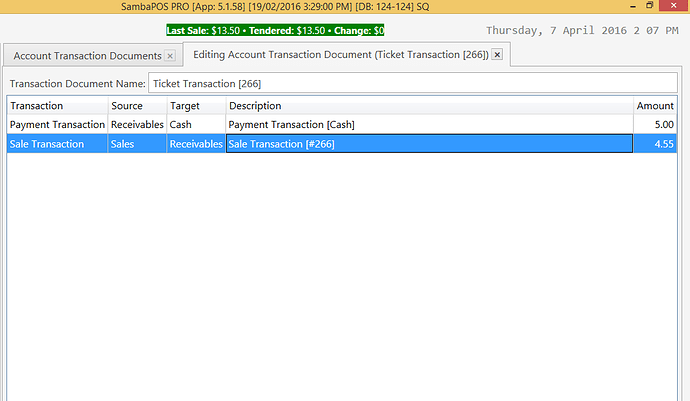 image 5: here’s the transaction record for ticket #266, notice how there’s no G.S.T transaction, nor any tax transaction (yet the subtotal for tax is still correct in the report somehow) 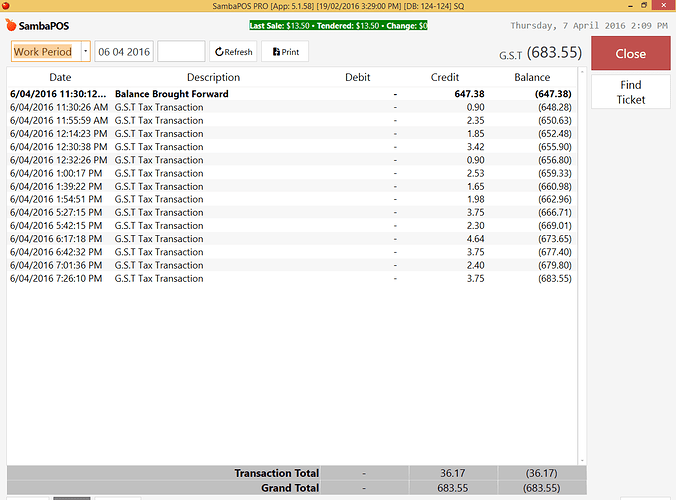 image 6: Here’s what my other ticket looks like, with G.S.T tax transaction where it should appear

Unfortunately, this is where I’m stuck at. So is this a bug (G.S.T Tax transaction not logged), or was my setup incorrect somewhere :O?

I think I found a way to duplicate the issue now.

I notice you have a rounding calculation. Can you show that config? Also show your tax config.

Pm me a backup of your database I can take a look.

Very Strange I am going to include Emre in this PM.

Funny thing is it doesn’t have to be the rice to replicate the issue, it happens with any of my products (provided I manually selects them twice).

So i’m very curious if this issue only happens to my DB or ?

Its definitely a bug and its not just your DB. I just confirmed it with my own. If you add order twice by pressing button twice it will not create the tax transaction. Emre is looking into it.

Is it just if they are added in sequence one after another?

From my test, it only happens when they are added in sequence. So if you add product A, then product B, then Product A , the tax transaction will work like normal I think

Emre responded and it’s a problem with merge lines option in program settings.

A fix is being tested.

In-sequence is not necessary either. More than 1 of the same Product within a Tax Group will wipe out all taxes in that group, so long as it is all done in the same Order and not split across Orders at different times within the Ticket.

That ^ will effectively wipe out all taxes from both tax1 and tax2 groups, because I selected the same product twice out of each tax group. And it does not matter if you select another one-off out of the same tax group, it’s taxes will be wiped out as well.

Sorry @QMcKay you probably didnt see our conversation I will invite you now. This has been fixed in a private release I am sure he will release it for all soon.

Holy… Am I gonna get penalty from Revenue Agency

If you did not have merge lines enabled then your fine.

A lot ppl will like it if it make sales disappear