I am in the process of upgrading to v5 (as you may be able to tell from all my questions). I am trying to find the “merge tickets” feature that was inbuilt to v4 when using ticket tags. I frequently used it to merge any tickets from my drivers so I could total how much they owe me.

I have set up Ticket Tags on v5 but the merge button doesn’t seem to appear.

Does anyone know if they are inbuilt to v5 or will it need a custom solution? 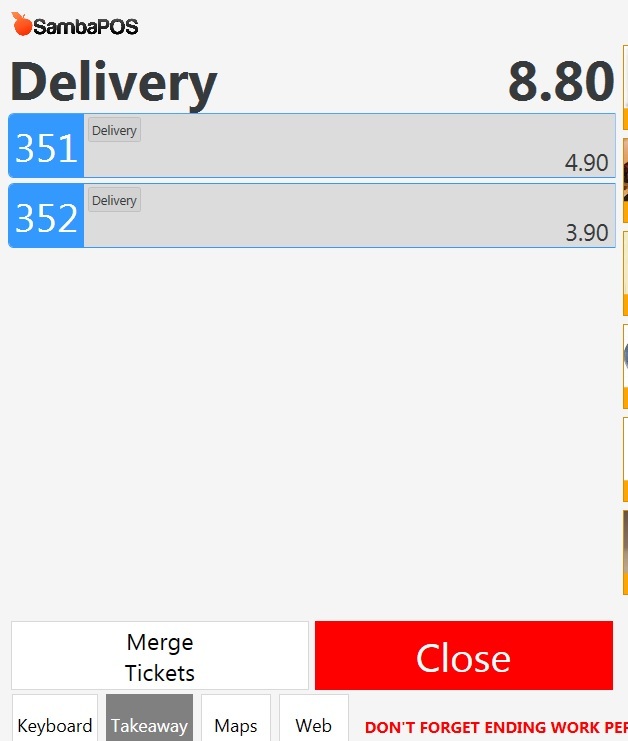 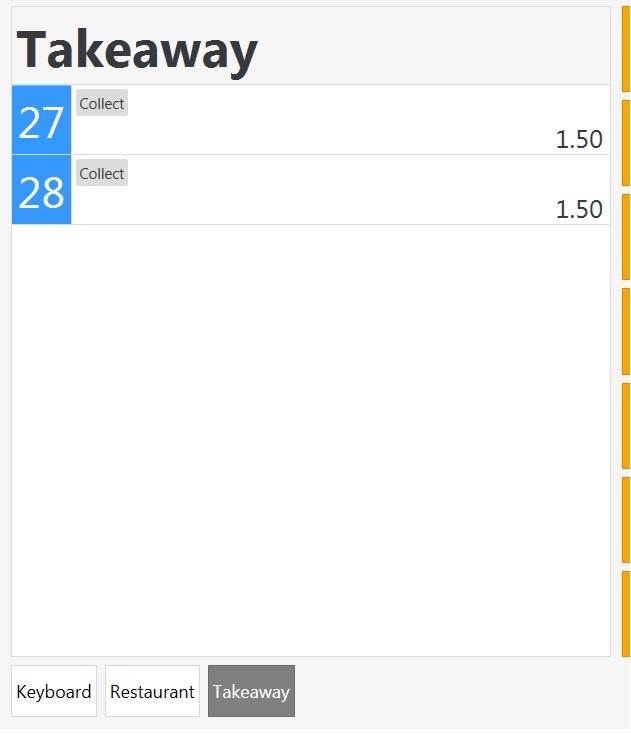 Its built into v5. 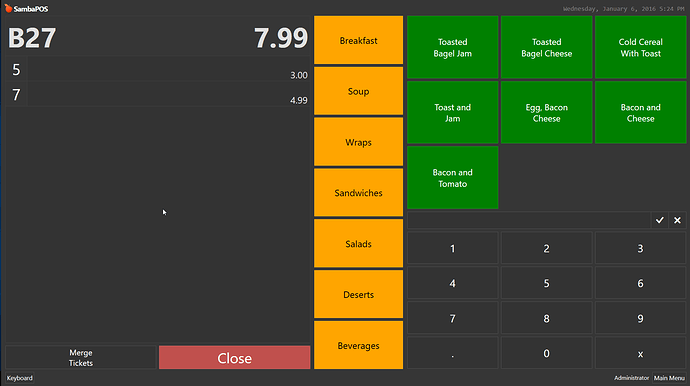 Nothing has changed with the Merge Tickets functionality.

Is there anyway to delete my database and start from scratch to see if I did something to lose the button.
SambaPOS4 used to have a .sdf file i could just delete in documents/sambpos4, however this doesn’t seem to be the case with v5, as it isn’t there.

SDF Files are for Compact Edition of SQL and we do not recommend using it anymore it is vastly inferior to Local DB or Full SQL in fact Microsoft created Local DB version of SQL to replace CE.

To start over you can simply go to Settings > Local Settings > Database and define a new database name. then restart.

Where it says Database just enter a new name.

My data connection string and other fields (source, database) were blank. I didn’t fully read your post and stupidly wrote a new database name in the “data source” field rather than the “database field”.

Samba wont load now and comes up with a connection string error.

I tried uninstalling and reinstalling with no luck, is there a settings file that i can delete?

When the error comes up just delete everything out of that box then restart.

Deleted it, clicked ok and restarted samba. It comes back up with the connection string error again as though it was never deleted.

Ok two options you can go to C:\ProgramData\SambaPOS\Sambapos5 and delete SambaSettings file then restart.

Or you can enter a valid string for local db. Something like:

No SambaSettings file weirdly, but your second solution worked perfectly, many thanks!

Figured it out, in my takeaway department ticket creation was set to “Select Ticket” not “Create Ticket”, hence the merge button was not showing, but just a list.

A bit of a shame because the Select Ticket function was brilliant to be able to see orders whilst simultaneously having the menu open on the right, so you could quickly start a new one.

I attempted to try and map the Ticket Tag to “Ticket List”, however there isnt an option like there is for an automation command button to put it there.

Alternatively, i tried to create my own set of actions/rules to update Ticket Tag, but unfortunately that didn’t have the ability to put them on hold.

Any ideas whether it is possible to have a merge button whilst using Select Ticket creation method?

Can you explain in more detail what you’re trying to do here?

Will explain from the top.

Workflow: Create ticket -> add order -> use ticket tag to mark order as collect/delivery/eat-in -> when driver comes back, merge all delivery tickets by click the button for my ticket tag that brings up a list. Shown below:

I like the new Select Ticket screen in Samba v5, but this has no Merge buttons at the bottom.

So I kept Select Entity mode and then I tried opening the ticket, then clicking my Ticket Tag button to see if it displayed the list where I can merge them, but it only gives me the option to change ticket tags. Shown below.

Then I thought to try and be creative. Thought i could move the default Ticket Tag button that is created, to the bottom of the Select Ticket list via Mappings. But there is no option.

OK for next version I’ll add a small feature for you so you’ll be able to map automation command buttons on ticket list screen and use Display Ticket List action to display ticket list that comes when you click the ticket tag button.

I can already map any automation command buttons there, the issue is that the default Ticket Tag button cannot be mapped to anywhere. It is fixed on the left side of the create ticket screen.

I thought maybe to just be able to put a Merge Ticket button under the Select Ticket screen? It’s not a big issue, I just use Create Ticket mode now and from there I can click the Ticket Tag button and merge tickets

Thanks though, always appreciate the help from everyone!

However ticket selection mode will not allow executing commands atm. Next version will. We also have Merge Tickets action. That may give you different ideas to try.

3 Likes
How to set up Merge Tickets button in unpaid ticket list?