I’m trying to upgrade a SambaPOS 4 Compact SQL install to the latest SambaPOS 5 using MSSQL but haven’t been successful as of yet.

Automigrate doesn’t seem to work as SP 5 doesn’t recognize the SDF file. When I add the SDF file as a connectionstring the startup fails with the following errormsg:

I’ve tried creating a backup file using database tools but when I try to import the zip file into SP 5 I get an error message saying the target database type doesn’t match the source.

So is there anyway to migrate SP4 CE SQL to SP5 MSSQL?

You can check these links below.

I’ve devised a workaround using SSMS and will post it shortly.

You can’t upgrade compact edition it is impossible. You should rebuild your setup in a fresh v5 sql install

You will more than likely experience issues when trying to migrate that. It is best to rebuild it from a fresh database.

Like I’ve said, I already succeeded. I’ll write up a tutorial when I have the time.

There are already 2 tutorials on the forum on ways to convert Compact SQL to SQL Express (or LocalDB, which would be the same as still connects in SSMS):

Below is a Step by step guide on how to migrate files from SQL Compact Edition to SQL Server 2012. Very useful if you have configured SQL Express 2012. For anyone need help configuring SQL Express 2012 for SambaPOS follow the simple steps on below link: http://www.sambapos.org/en/content/installing-sql-express-2012-sambapos-v3 [Creating the migration file] Locate the file SambaPOS4.sdf file in SambaPOS folder in My Documents. Copy it and paste it on your C:\ drive. The file should be loca…

Those didnt do it for me. Either SP just crashes due to data corruption or the tool doesn’t work. The database is at max so those tools probably aren’t designed with that in min. Probably due to them being outdated and a hell for dependencies.

I used this tool with SSMS to export the data. The tool is maintained and updated. 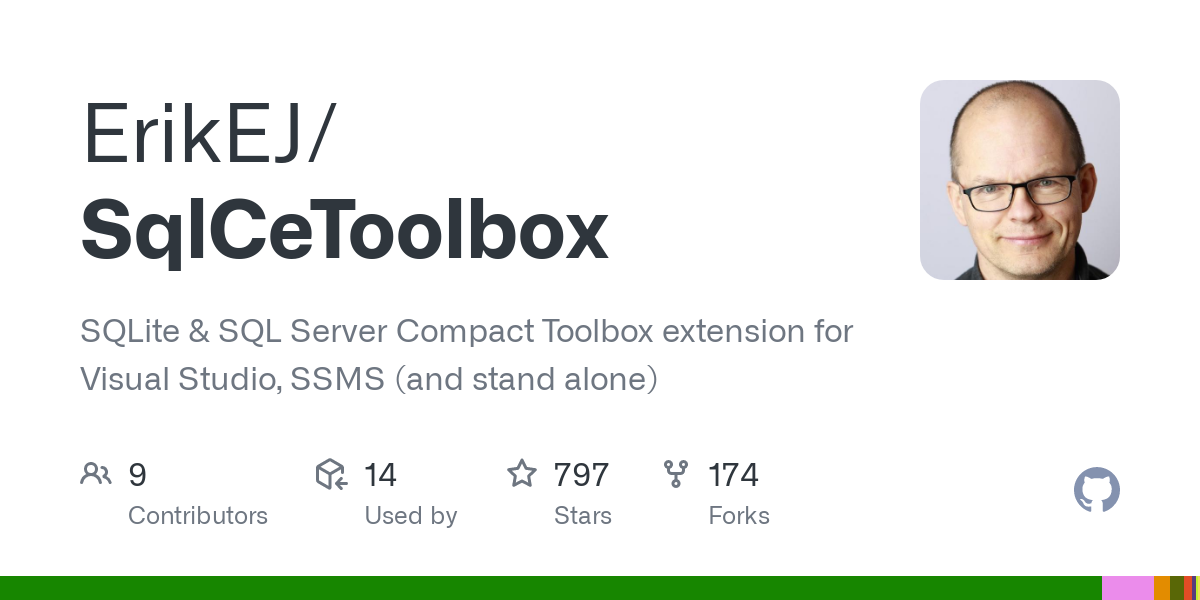