where to put this format ?
tried this with no luck 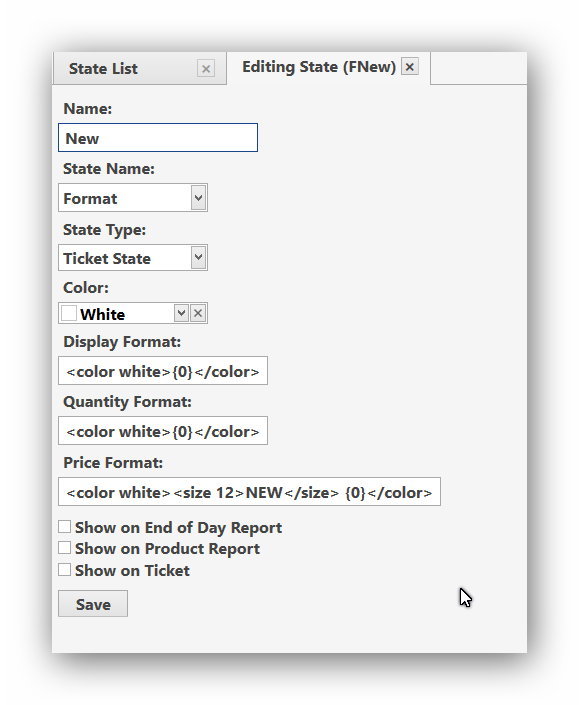 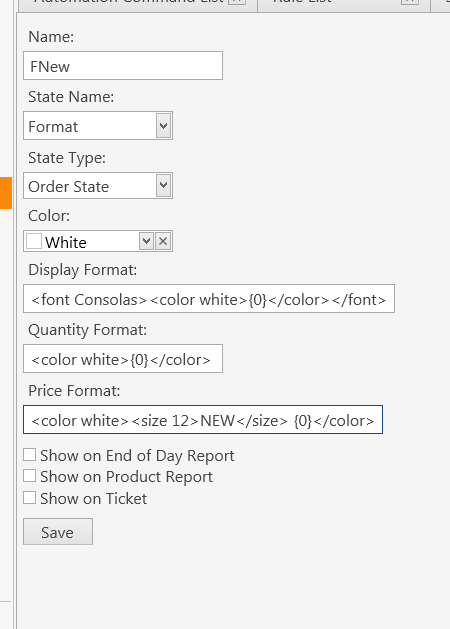 Can you affect the Font being used with something like <font Consolas> or similar?

If not, no amount of padding is going to help, since by default, the font shown in the screenshot is not fixed-width, and you cannot reliably align variable-width fonts.

Font changing works but brings back to script not working from order state formatting.
@emre is this something which can be put on the list?