For some reason I could not reply to the original post.

Continuing the discussion from Ticket note in Restaurant menu:

Hi @emre, I am struggling to get the ticket detail to show on the entity button. I copied all of the ones listed in your post, and even copied the code for getting the ticket total to show. None worked for me.
Is there anything else I need to do/change? 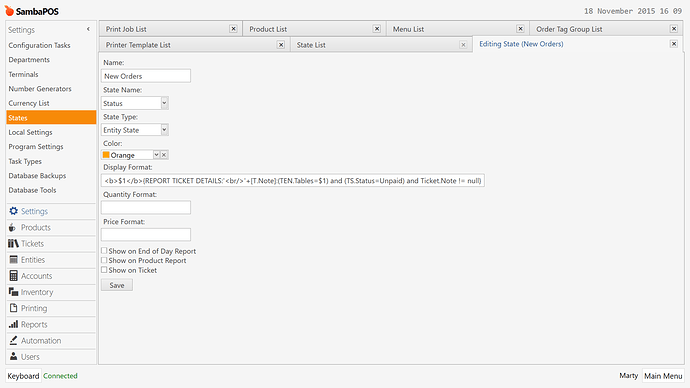 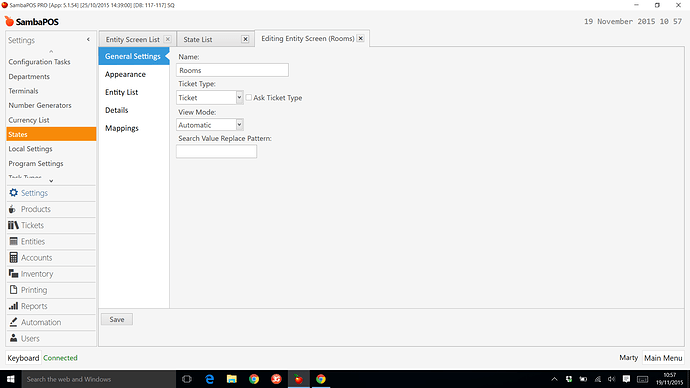 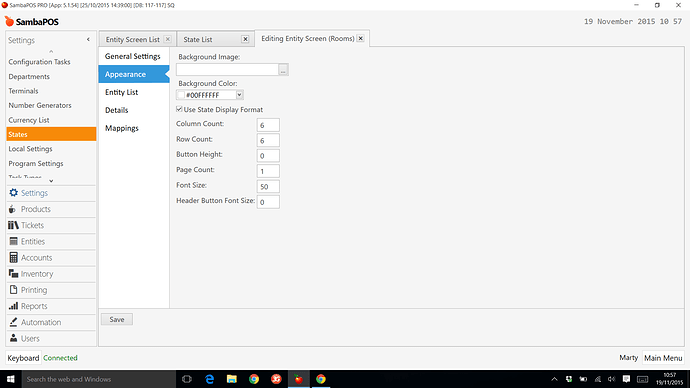 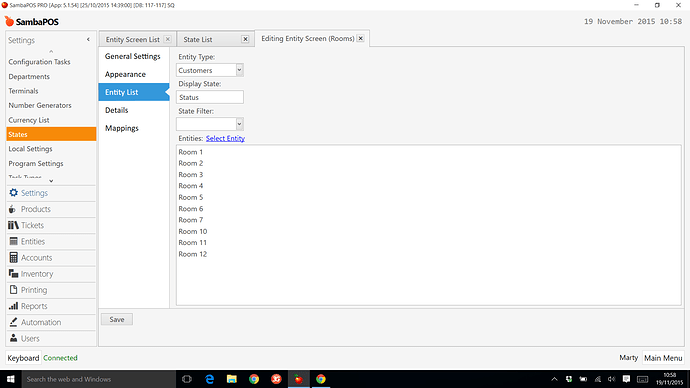 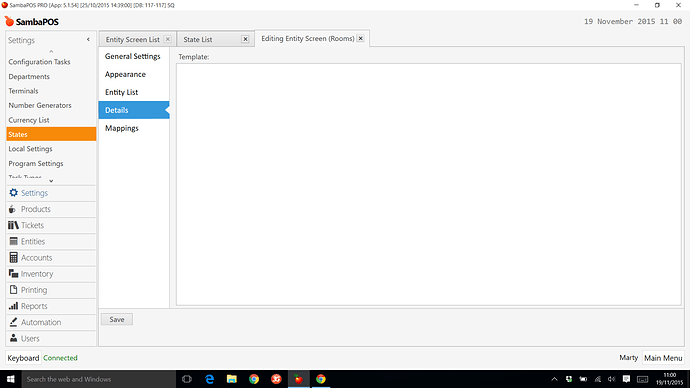 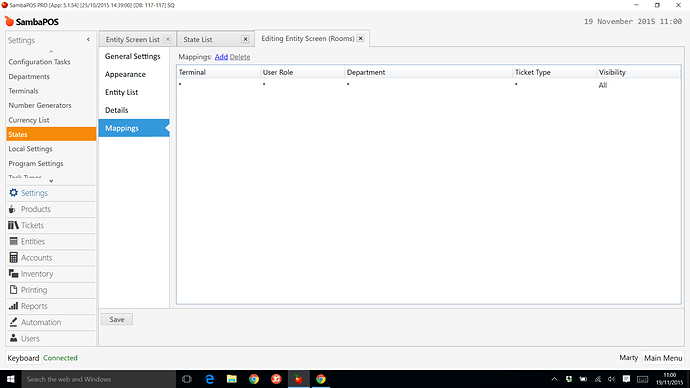 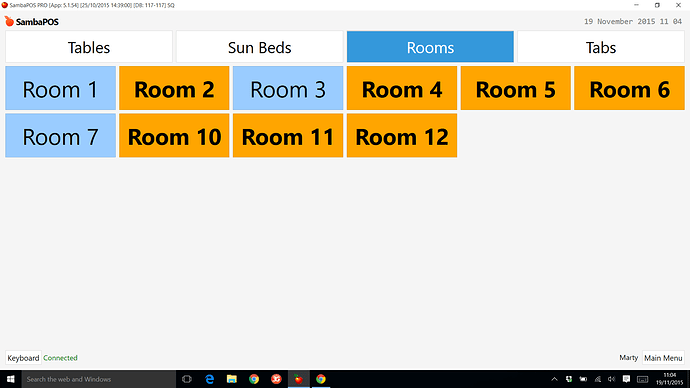 Hey Chris I feel ya pain mate!
Are you dealing with Tables or Rooms? As above it trying for Tables…
Also just place some text at the being of a new line in the display format for Orders to ensure you getting something, like:
<br/> Test ... Then include your syntax

typing TEST worked and it showed up on the entity buttons.
maybe I’ve got the syntax wrong. At the moment I have:
<b>$1</b>{REPORT TICKET DETAILS:'<br/>'+[T.Note]:(TEN.Tables=$1) and (TS.Status=Unpaid) and Ticket.Note != null}
which I copied directly from the OP.

something looks wrong about that syntax.

Ok your 3rd post in this thread you shown Rooms 1 - 10 so I guess you renamed Tables Entity Type to Rooms? Also Type might be Tables but syntax is TEN.Table I think? Also try cutting the syntax down by removing the "and’ filters to get something.

Never seen '<br/>’ used like that before either but I am just learning Report Tag syntax and just spent a lonely night trying to work it out.

@chris89 You sure your Entity Type is Tables?

Show your Entity Types… What kind of Entities are Rooms?

My rooms are entity type Customers. Stupid me!
I tried it on another screen that the entities are Tables and it works now.

Thanks a lot for your help!

Hi, just a quick question, how do i set the ticket note to show on the entity button for both tables and customers?
I tried to repeat the syntax but replace ‘Tables’ with, which kind of works but, the table number/customer name is also repeated.
I used have the following syntax:
<b>$1</b>{REPORT TICKET DETAILS:'<br/>'+[T.Note]:(TEN.Tables=$1) and (TS.Status=Unpaid) and Ticket.Note != null} <b>$1</b>{REPORT TICKET DETAILS:'<br/>'+[T.Note]:(TEN.Customers=$1) and (TS.Status=Unpaid) and Ticket.Note != null}

I assume that I can combine it into one for it to work, although I’m not too sure what to type.
Screens below… 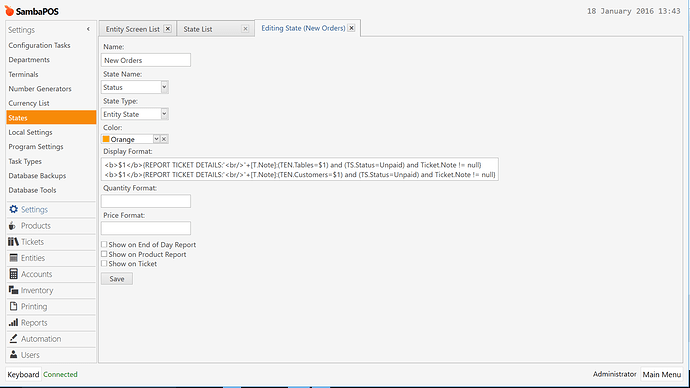 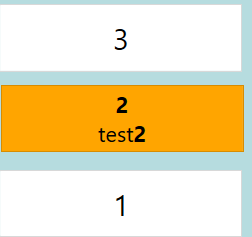 Put a single report tag and use OR (TEN.Customers=$1) after the (TEN.Tables=$1)

It’s repeated because you told it too. You put two $1 on two lines.

I’m sure i tried that before and it didnt work haha.

Anyone come across the below before? Its on a different system to the above discussion, but all syntax should be the same.
The ticket notes from old tickets still show up despite them being fully paid off. The below images show that there is only ticket note saying ‘test’, yet on the main screen two of the previous ticket notes show. (Apologies for the poor images, taken in a hurry!)

I am not at the computer at the moment but can upload the syntax, but it should be the same as earlier in the discussion. I can upload later if needed. 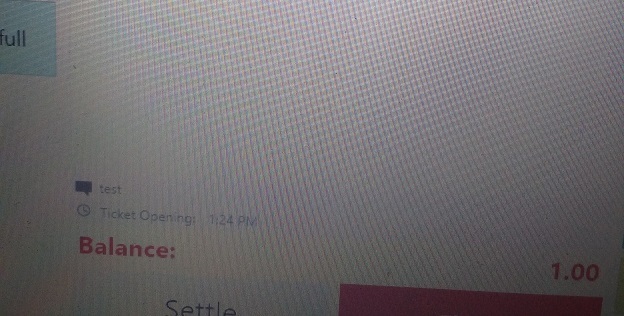 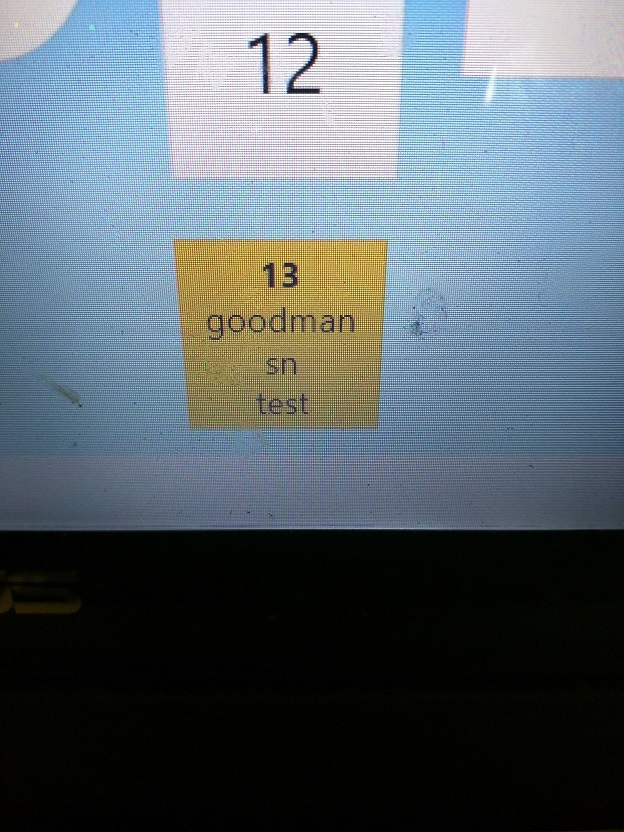 Any help would be great.

You have not reset the state to available.