You don’t always want a pile of buttons (i.e. Select Customer, Select Table, etc.) to the left of the Ticket to be able to display a (Custom) Entity Screen, so instead we can use an Automation Command Button placed somewhere else to activate/display an Entity Screen, and another Automation Command Button to dismiss/close the Screen and go back to the POS Ticket screen. 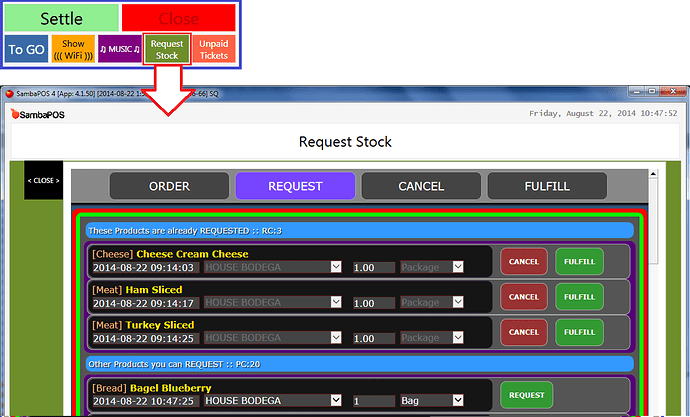 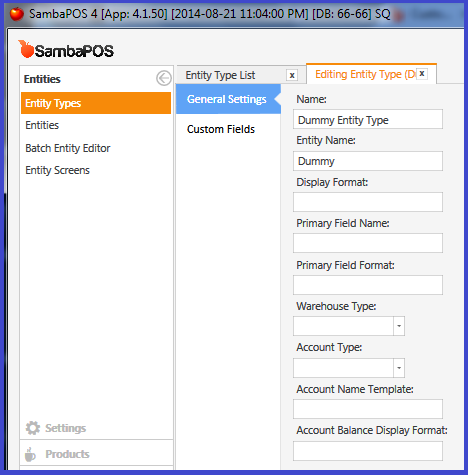 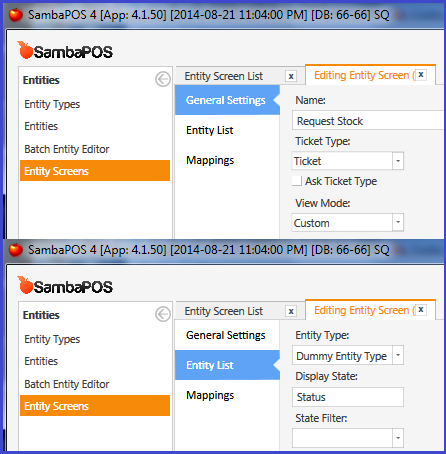 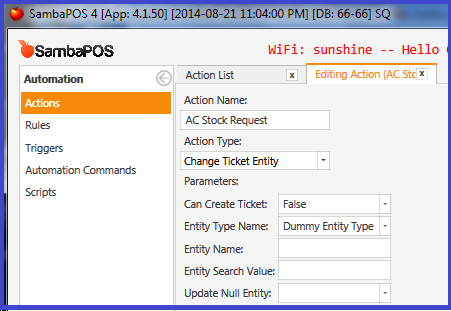 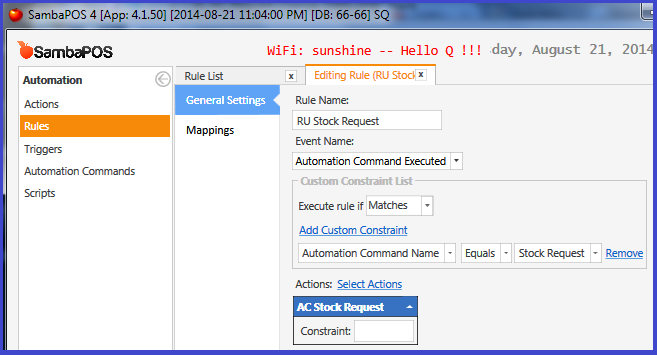 Create a “CLOSE” button which you can place on an Entity Screen or Account Screen that will return you to the POS Ticket screen, making it easier than clicking Main Menu > POS.

Automation Command for the Close button - no mapping required: 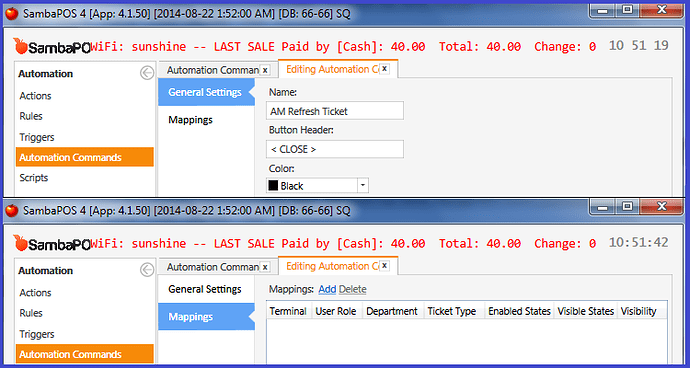 Action for the Close button - use a Display Ticket action with Ticket Id: 0 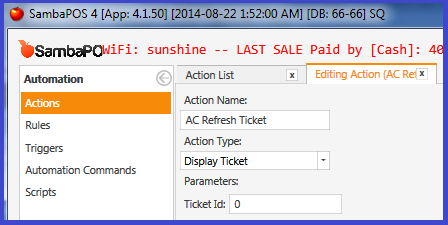 Rule for the Close button: 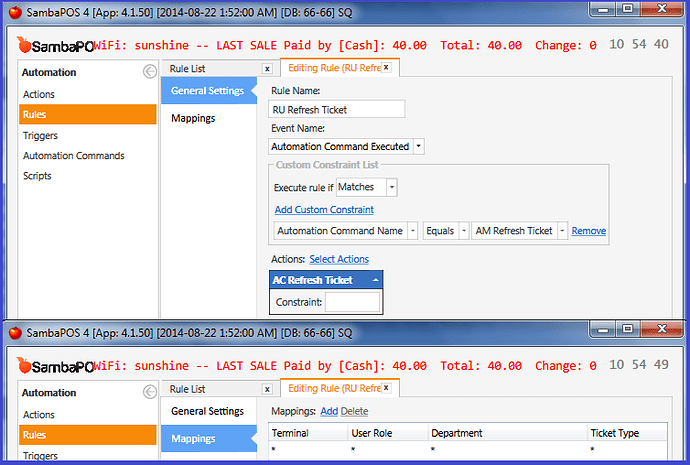 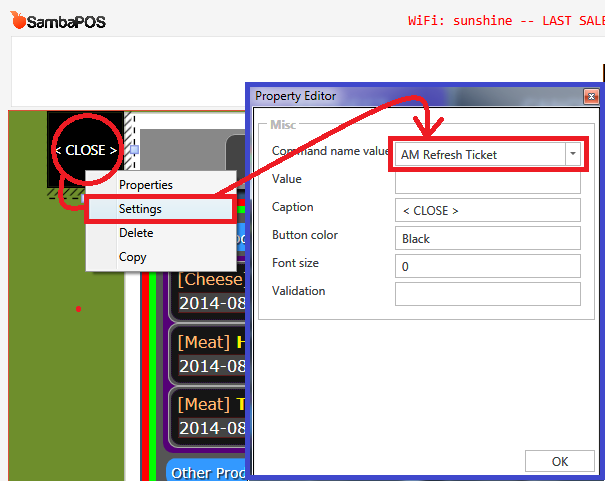 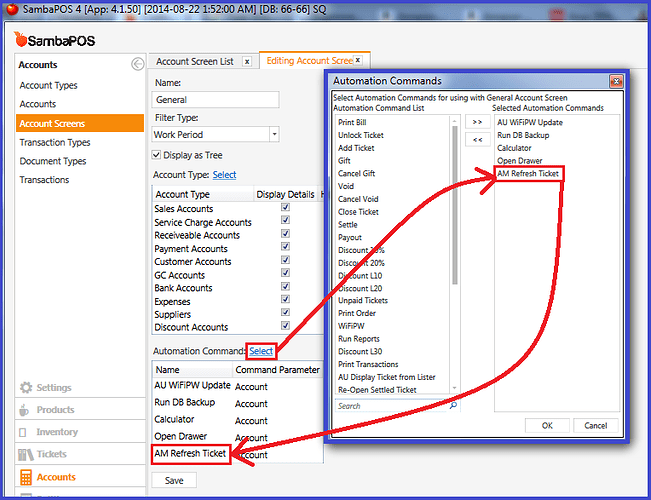 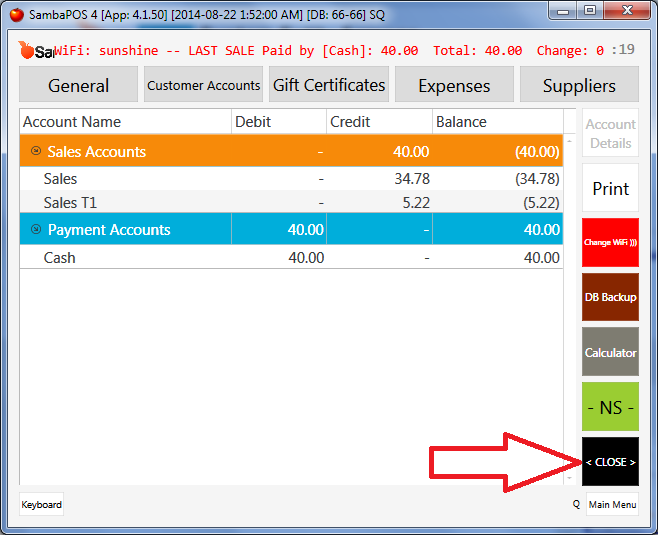 Cool idea @Jesse, I didn’t realize that was possible… How do you control the top-to-bottom layer order/visibility of the Widgets? Because what you describe isn’t quite working for me…

@emre, can we get the functionality to set the layer-order of widgets?

I noticed that too. What seemed to work for me was the order they were created. But that may not have been correct.

Here is one I did the button overlaps my button from the widget (temp fix until next release) . If we cannot find a way to set the overlapping order definitively maybe we should request an option for that. I can see a lot of use for transparent overlapping buttons on custom entity screens.

One good use is creating a BMP template with very nice looking graphics/buttons etc… and using transparent command buttons over the templates buttons for the actual function.

EDIT: Seems specifically for the HTML viewer it will not overlap that widget… the others it will. 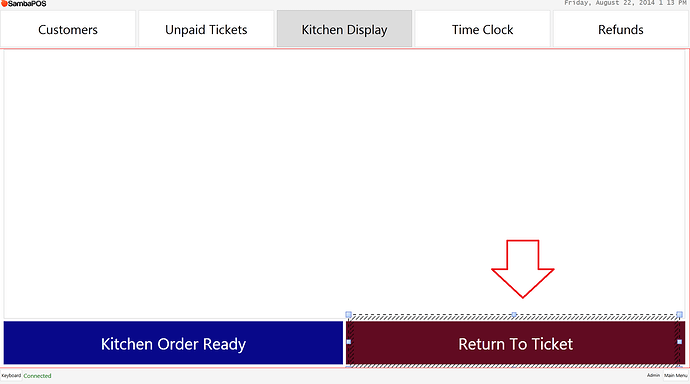 Zindex property implemented for widgets. Widgets with higher zindex value will appear on top. Will be available with next update.