What my passion is

I cook these for our restaurant but it’s truly a passion of mine to work a 100% Wood fired BBQ Pit. Just thought I would share what I’m doing today. 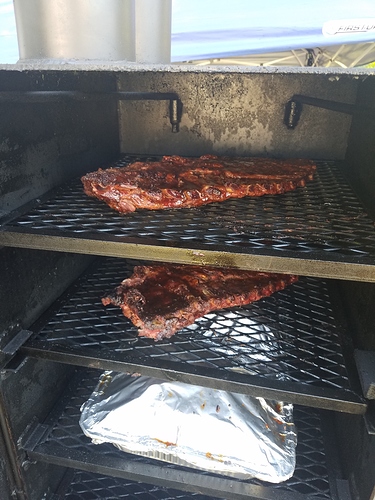 Some more yummy looking BBQ’d meets at @Jesse’s
What we have there? Ribs?

Whats the ‘nozzles’ in the top of the smoker?

The big ones at top? Those are the exhausts, it’s a big smoker.

No the smaller arm type ones inside.

Oh those are sausage hangers. I take the racks out for that. 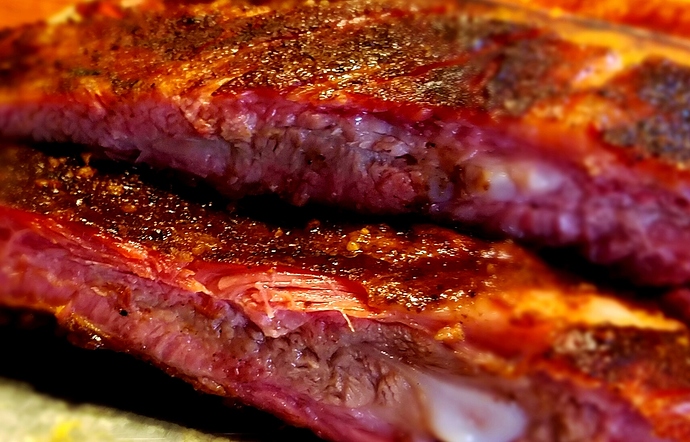 my passion used to be: 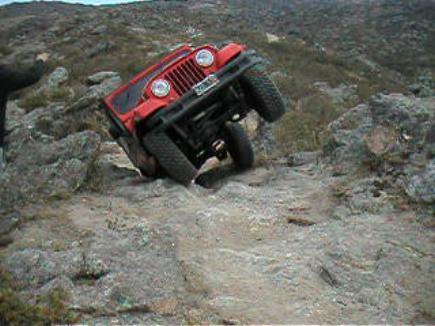 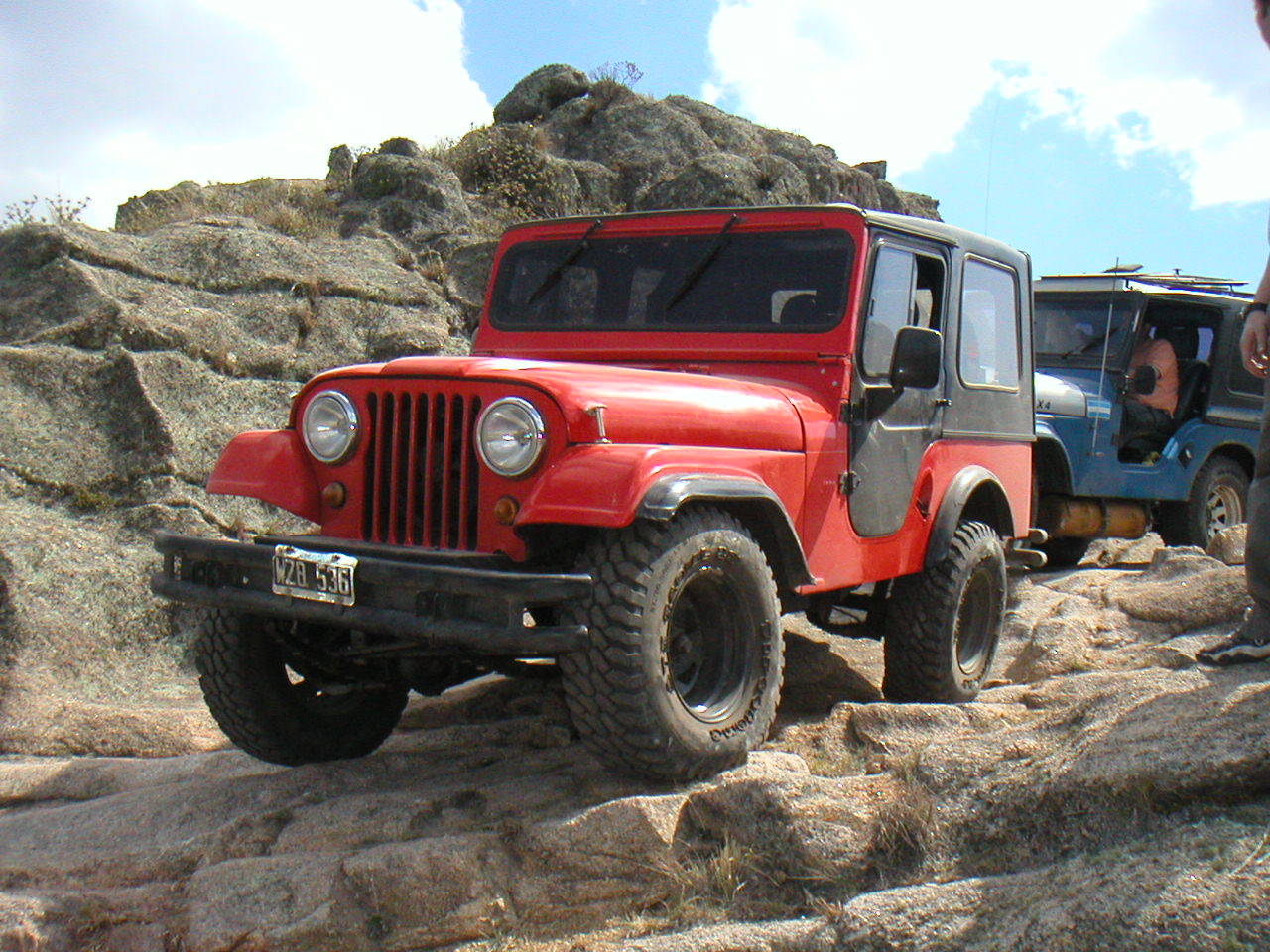 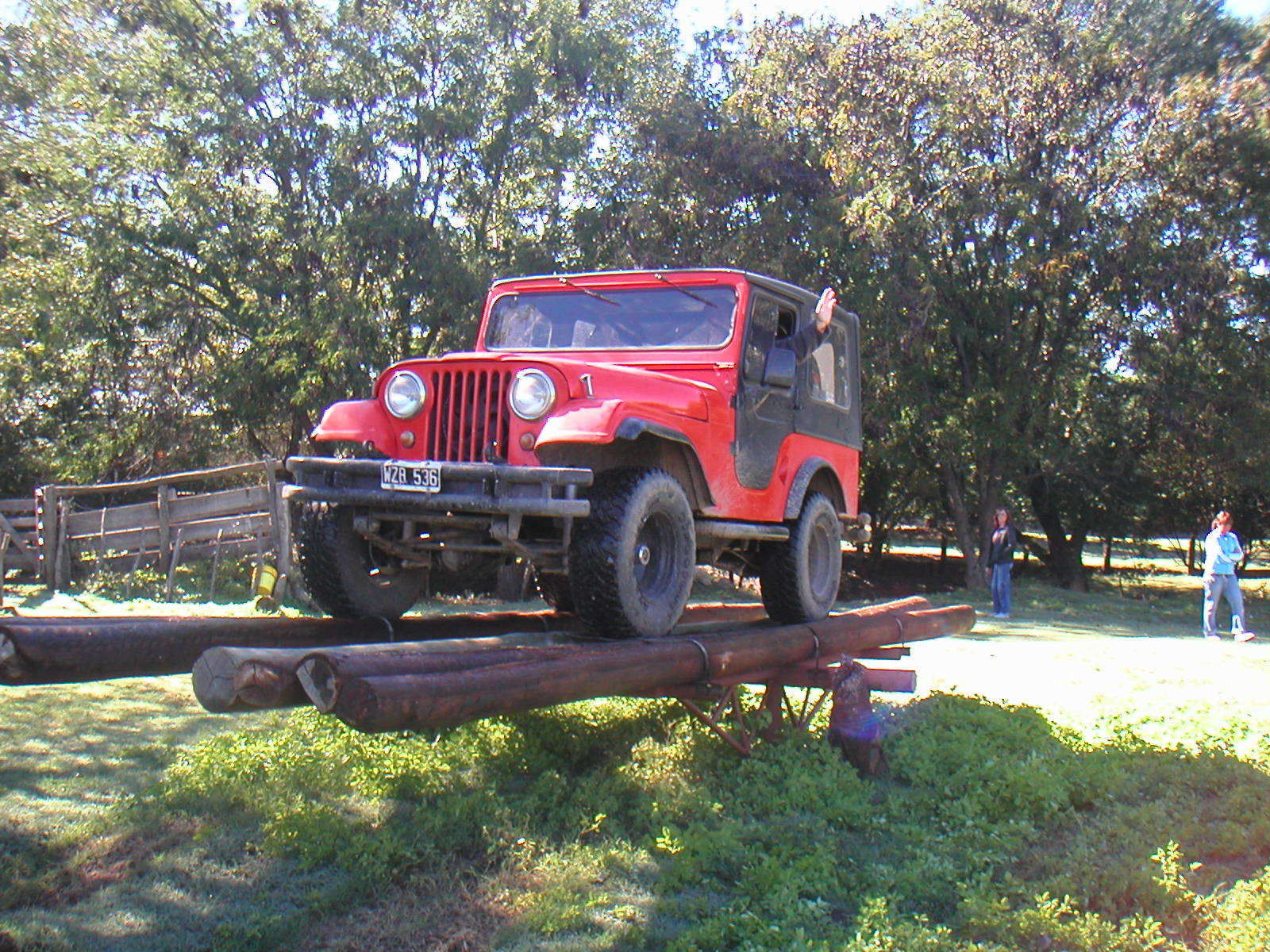 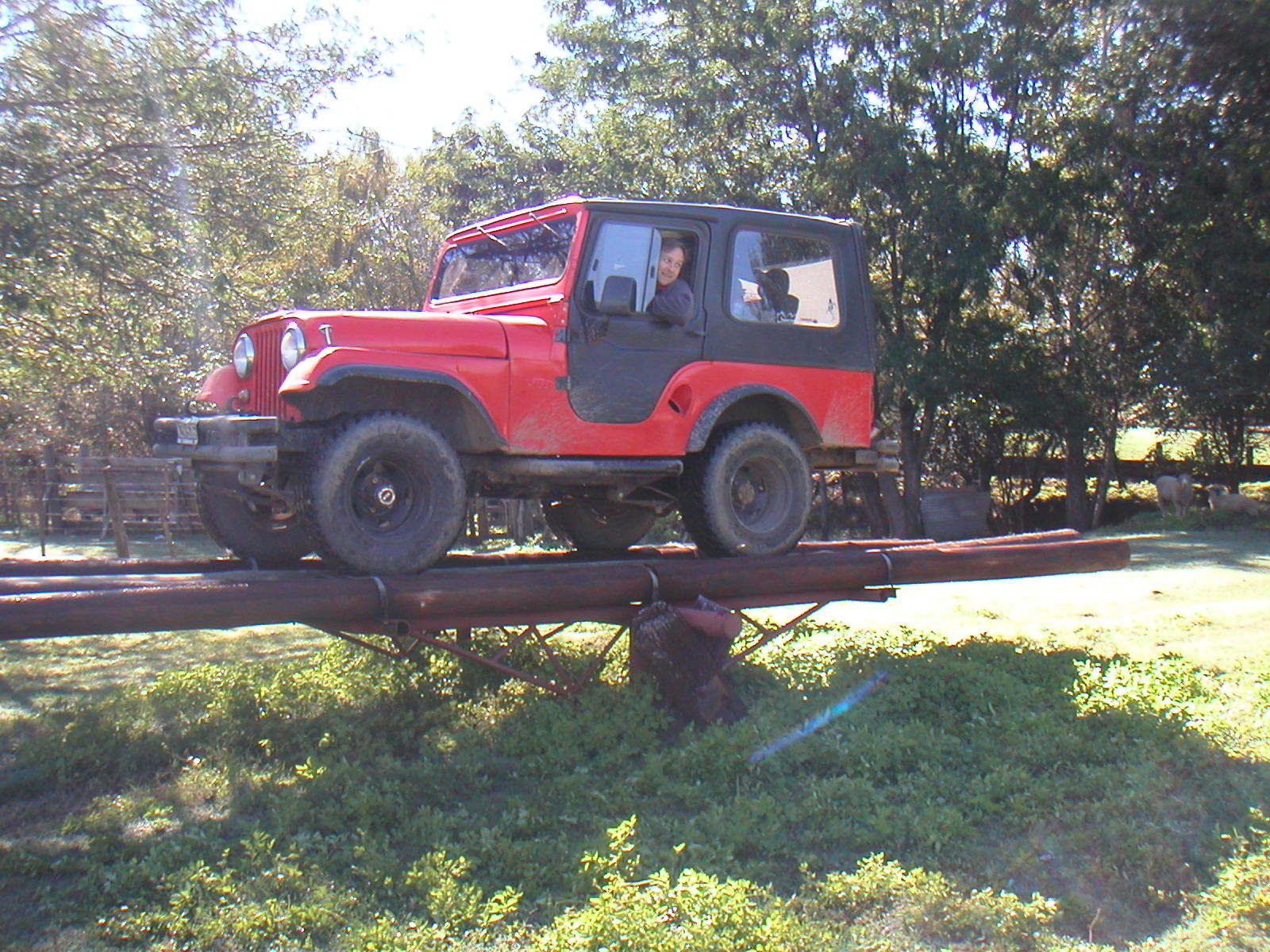 this one was enterily re-build by me (when I bought it it was single drive, all rusted, and brown) and a friend that has a workshop… I love mechanics 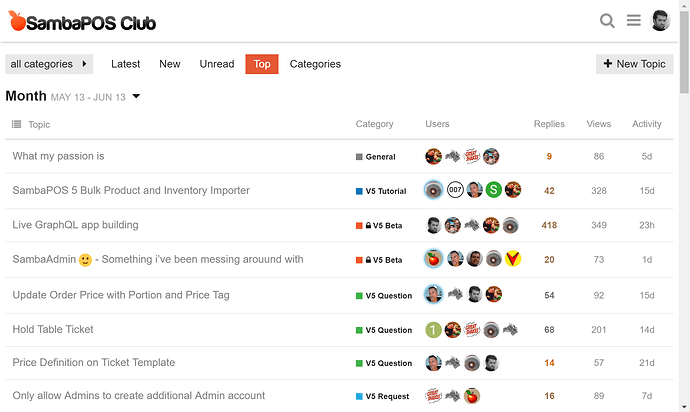 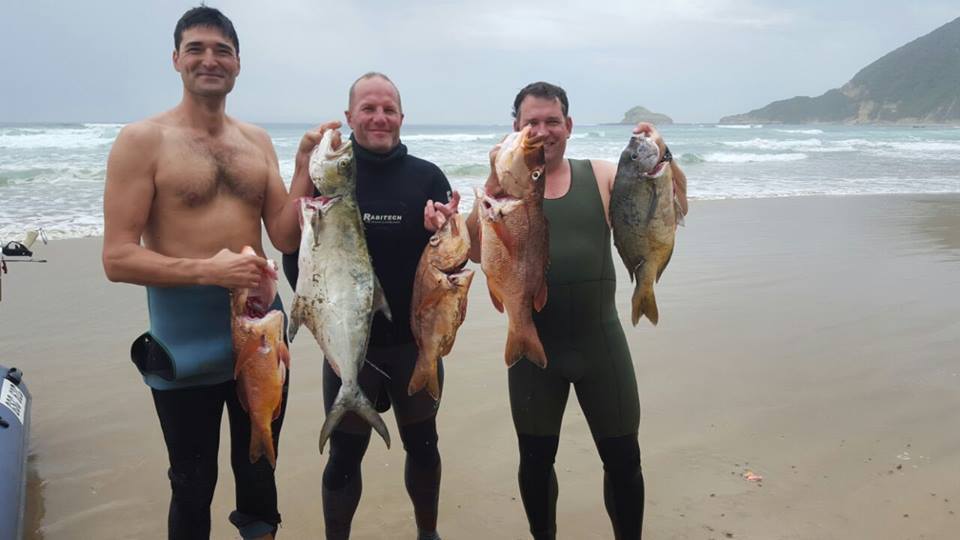 My passion is spearfishing, in South Africa we have a very rough and rugged coastline, but it is filled with these beauties…

Thats’s me on the left…

But it has it’s dangers, I was attacked by a Great white shark last Sunday while doing a dive with some friends 2 kilometers out to sea.

It luckily didn’t get its teeth into me but I sustained a serious knee injury when it “bumped” me while I was on the surface. Kept on circling me and coming back for more, I had to keep my eye on it for a long time while crying for help. I was in some serious shock afterwards, thought that was the last seconds of my life.

So currently I’m wearing a knee brace and will only be able to get back in the water in three months.

But it has it’s dangers, I was attacked by a Great white shark last Sunday while doing a dive with some friends 2 kilometers out to sea.

Kept on circling me

Are you serious? I wish you’ll feel better soon. That was really cool though.

And it was a 4 meter beast, never been so scared in my life!

But I was in his territory, and he is a apex predator of note.

Unbelievable @stephanhenning when you said you were diving off SA I thought what abut the White Pointers? Then I read further…

We just has 2 deaths here in PERTH, a surfer at a spot I was recently and a Diver all in 1 week of each other. At the moment they are trying to locate a 5.5m monster…

Some of todays work. One of the briskets and some of the ribs. 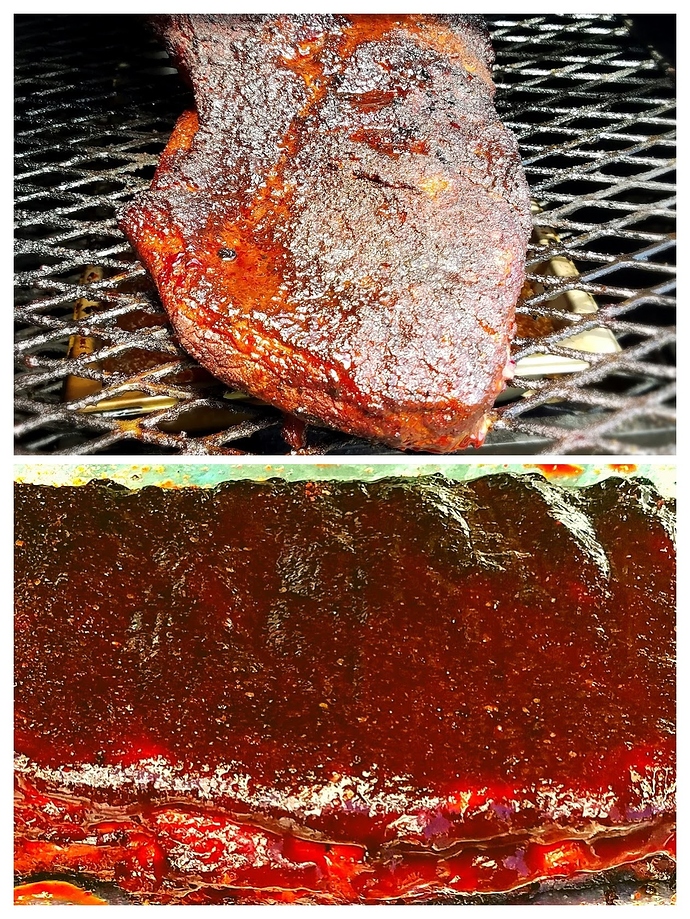 Ok @pauln here is one to drool over. Pic of the slicing of one of our briskets from today. This goes into sandwiches. The thicker slice at end was for me and my hard work today. Lol 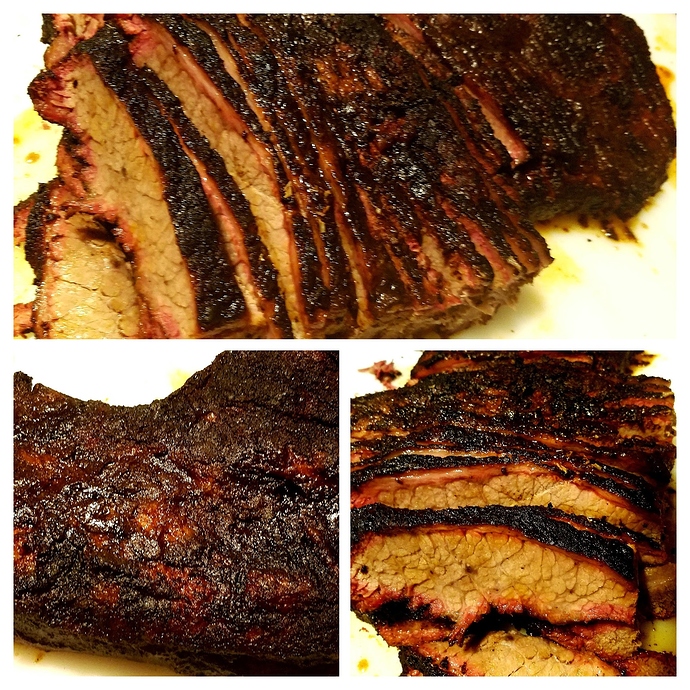 So juicy, yummy.
My passion is eating the best foods in the world. That would be the best journey in life.