Billiard Lights on and off

Looking at the second picture it looks like two separate relay boards (6 relays each) and a controller board.
Relay board look like model no AT-470, that right?
Is there a bard model number on the controller? Thats what you will need to find what commands you will need to send.

Just thought I would point out that the GPL license does not mean you can do anything you want with it. For example you can’t rebrand it then sell it to someone telling them it’s yours.

Not meaning anyone does this in this forum but thought I would point that out. GPL does not give a license to do anything it’s specific. Many people get confused with GPL. It’s meant to keep the software free for everyone so it can also be improved.

I agree but u can re-brand but not sell

u sell ur services not the software

Yep nothing wrong with that as long as customer knows what they are getting.

There is definitely a website printed on the board, but it’s hard to make out from the photo. What is it?

We appreciate people doing business with SambaPOS. It is OK to add your brand as long as you license LEAP POS with GPL and fulfill GPL’s liabilities. But the issue I’m seeing here is you’ll install V3 to your customer instead of V4. That’s OK if you did some development (and released these changes as open source) but if it is only rebranding that adds no value to the project and customer will work with possible V3 issues solved in V4.

Like you said software is not that important. The important thing is the service you’ll provide. If using V3 does not provide a clear benefit for customer I’ll strongly advice to keep going with V4 or V5.

For the box you need to know serial port parameters that needed to communicate with that device. Trying that website address looks like a good idea. I guess it will accept a binary data like 001010 that each 0 and 1’s represents a switch’s state.

Tolueco Energy - More Power To You

More Power To You

but could not find anything there

Thank u Emre for you approach
I understand it very well and always include GPL Licence with client installation and I never Charge for the software I only charge for my services
the reason i changed the name cause all my software called Leap like for example leap HR, Leap Accounting and leap Fleet management and give all of them for free

I don’t mean including GPL License text on client

I mean you need to release publicly LEAP POS as opensource. The final product built based on a GPL’d source code should also licensed as GPL and released as open source. That’s the idea behind GPL.

You’ll create a fork here and upload your source code to your repository. 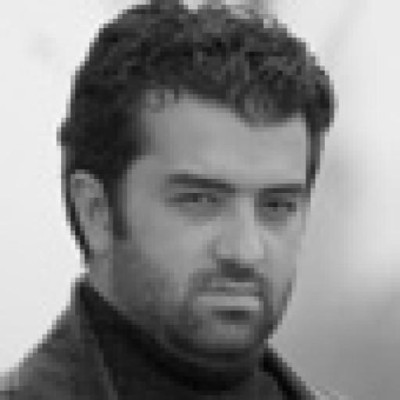 You can find details about both GPL terms, forking and github via google. Spare some time for it, you’ll learn a lot of good stuff

You may not be able to rebrand the little logo in the top left but have seen many putting their logo in the main login screen logo position.
Personally I just put customers logo here but
If I was looking to do that and include my own logo and details I would create the png to have customer logo with my details under it in that login logo position.

I think you may struggle to find the commands required by this box.

Depending on your local/countries legislation on electrics (maybe speak to your sparky) it may be easier and cheaper to just replace this box.
I am not a Electrition by trade but am good with electric/tech in general.
A quick google search returned results for example of rasberrypi relay boards from £20, after hours and hours of searching it may be more viable to look at more modern alternatives.
The relay board mentioned listed the relays as 10amp which should be more than enough for lighting circuits. Failing that if building regs would have issues then I expect a sparky installing relays switched by a low voltage controler should be more acceptable.
At least with something more up to date like that there will be plenty of documentation.