Print Bill only when new items are added to ticket

My current setup is when ever they click on the close button a ticket is print since most of the time they are create a new ticket or adding items. We do not have a kitchen, so only one printer setup. I used the standard setup for this.

I am trying to limit the printing of the bill only when there new items are added or change on the ticket, specifically when a new item is added to the ticket. So if someone just selects the table and does not add anything and click close, the bill is not printed. When it does print, I want all items on the ticket to print. We put this bill in the customer bill cup so they always know how much their bill is.

I looked throughout the forum and have tried many option, but nothing seems to work.Any help would be appreciated.

Issue with Printing Bills when using Order Tags that have Free Tagging checked
RickH May 3, 2016, 5:59am #2

Create an order added rule and put your print action in that rule. Everytime an order is added to the ticket it will print

You still want to use the button to print or to print automatically?

You want it to print whole ticket once after adding orders, not each time an order is added?

If you want to limit use of print bill button you could change the mapping of the automation command to New Orders in enabled.

If your wanting to to print whole bill automatically on closing ticket but only if new orders been added but print whole bill you would want to add an execute print bill action on to… Before ticket closing rule I would say, but add the constraint on the action (on the action not the rule) of ‘{TICKET STATE:Status}’ == ‘New Orders’

That did the trick. Thanks.

@JTRTech Not sure if this is the right thread (Can’t find another) but how can I edit the kitchen print job to only show new order lines please? Currently of we add new items to an order then the whole order is reprinted not just the new items (e.g. desert)

That is default setup.
I would guess you changed the kitchen print action and removed the state field values… 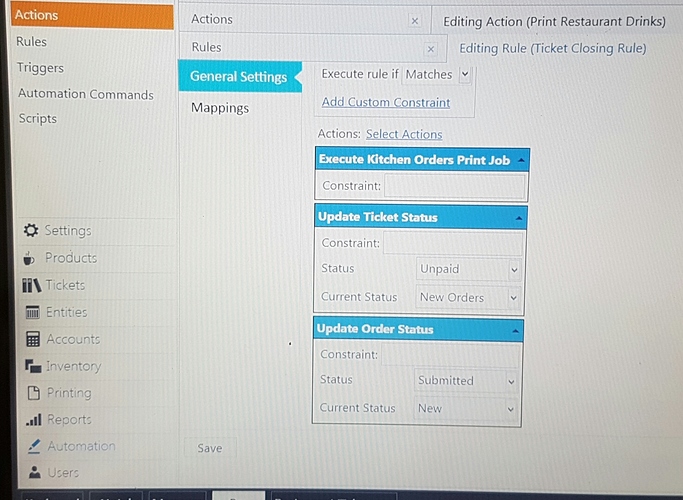 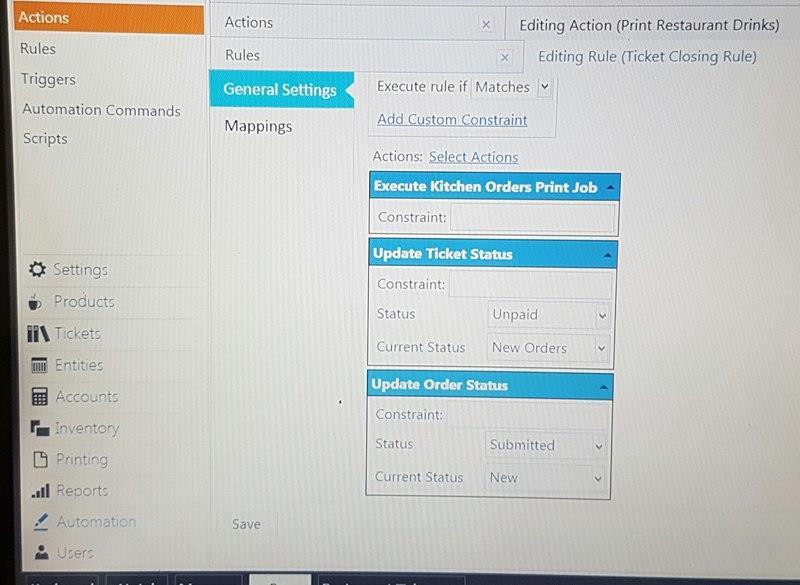 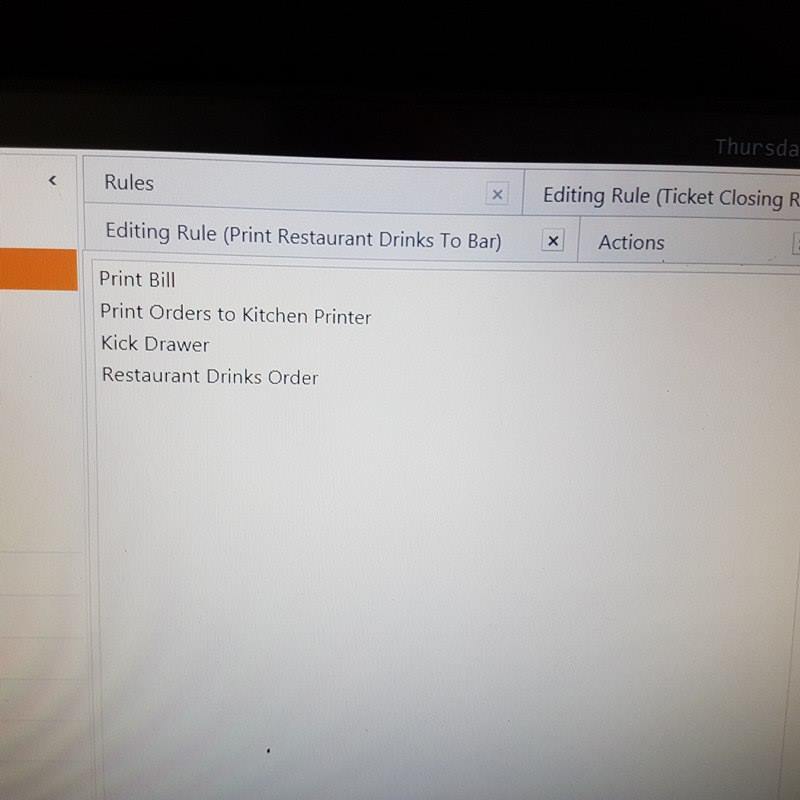 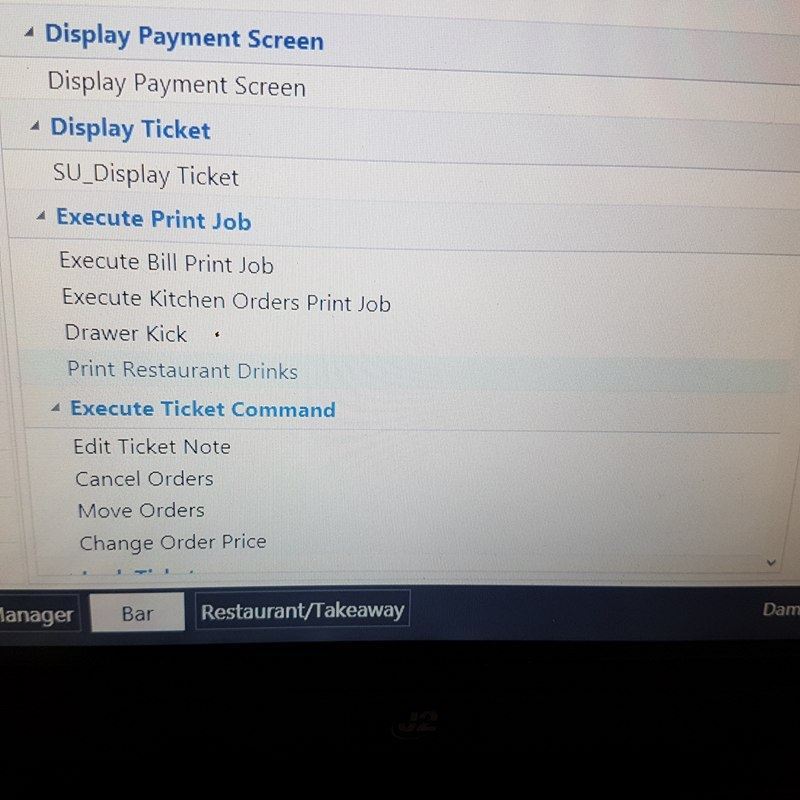 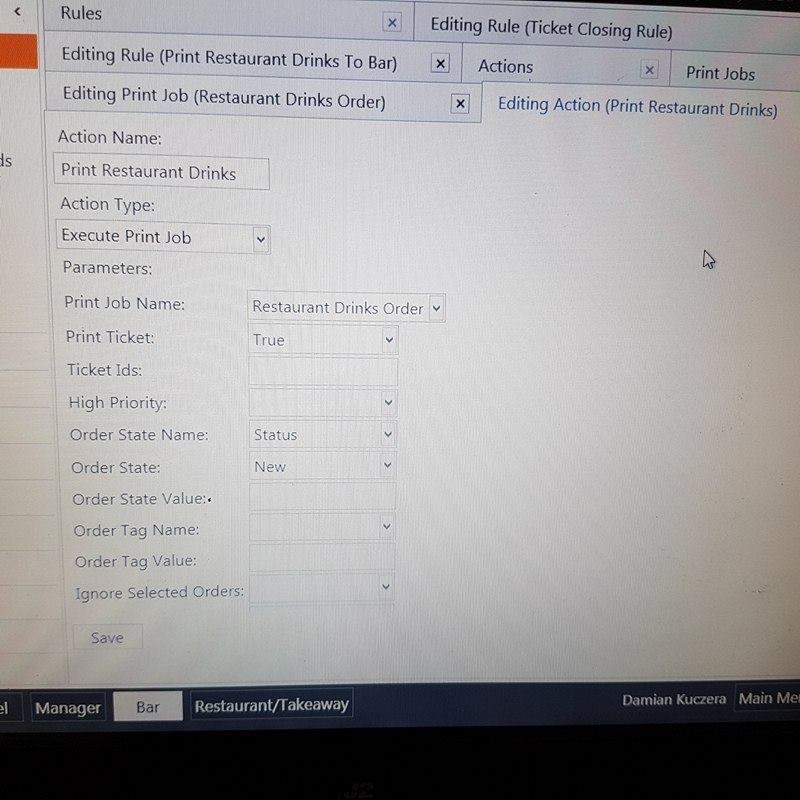 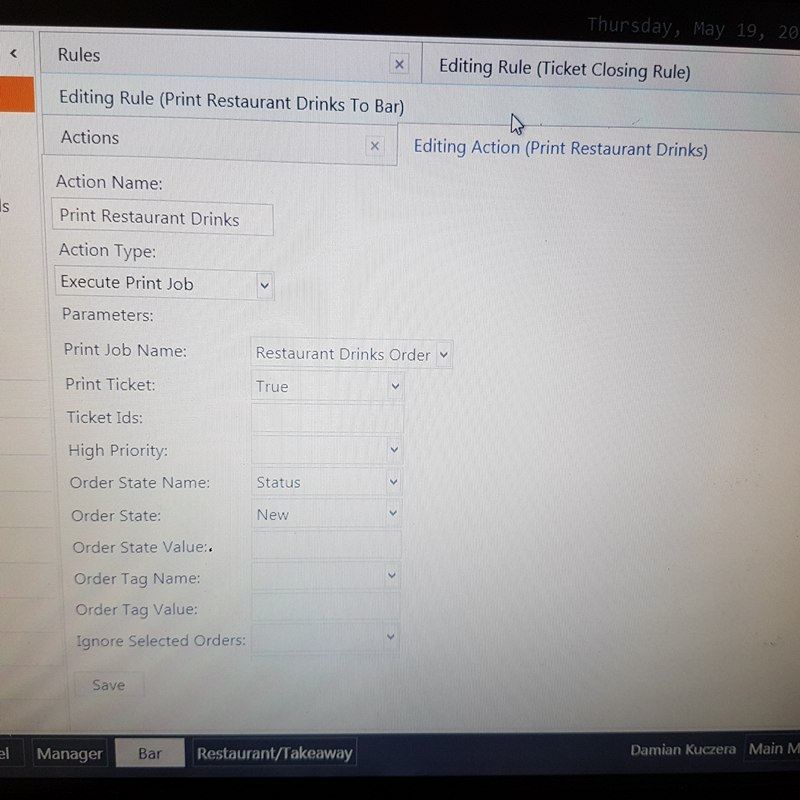 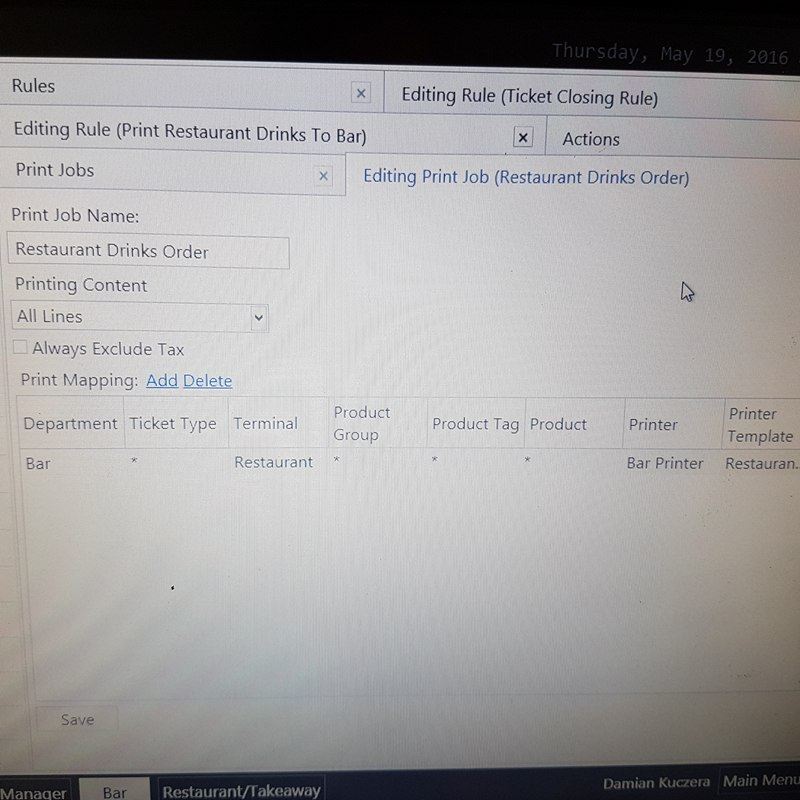 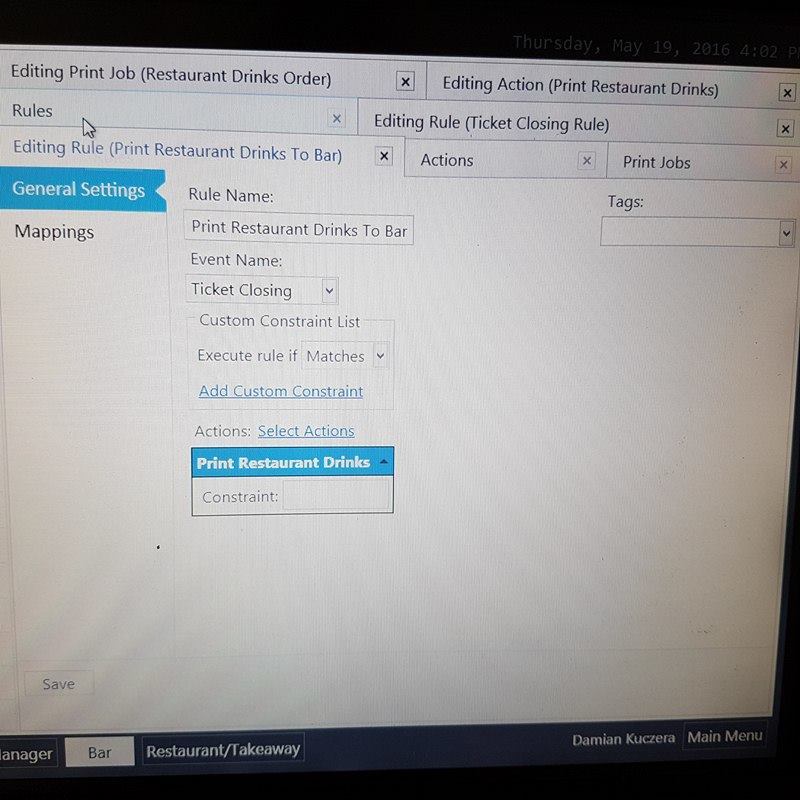 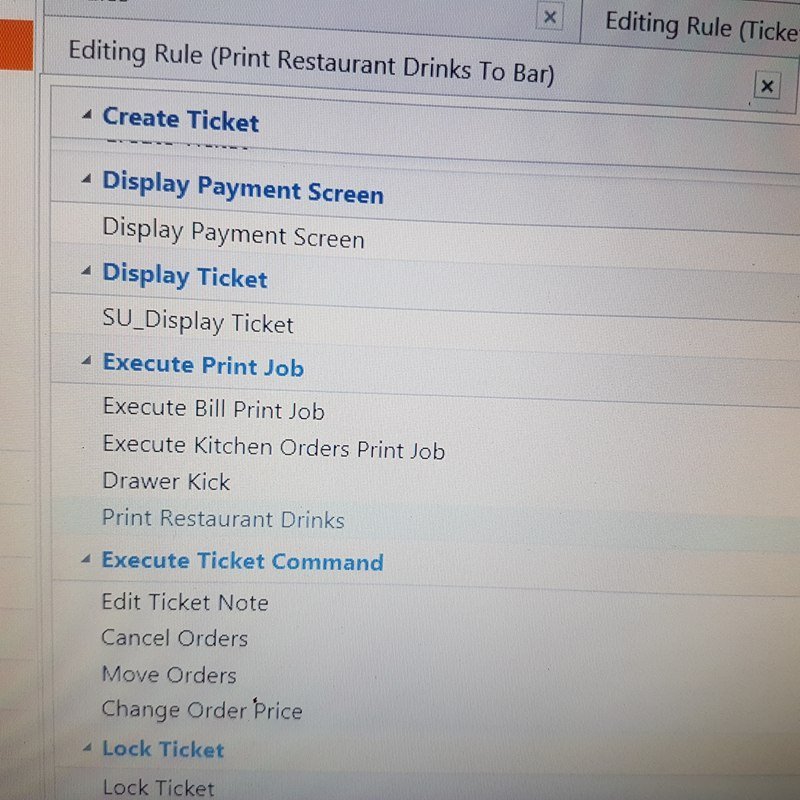 Because I need to limit the print to bar ONLY if the drinks are ordered in the restaurant then I had to add another rule, whereas the kitchen print rule is defined in the ticket closing rule

Show your ticket closing rules in the rule list.
Will guess your new rule is after the default one meaning the orders are marked submitted before that rule fires.

Here’s a weird one… testing this live now - all good BUT we’re getting 3 copies of drinks tickets printing at the bar now :-s

You have more than one rule?

No single rule and the default rule doesnt have the print restaurant.ticket included…

Basic but not for Coppies value set?

Not for coppies value? Wheres that please?

There is a copies field in the print job action…

It was blank but setting it to 1 seems to have solved the problem thanks,

Is your problem is solved?
i am facing same issue whenever i click on close it print Ticket automatically
i want ticket only when New order is added