What do the (+) and (-) mean? I get that sometimes I can increase an item, but if a person orders a beer and the ticket is submitted, then they want another beer and another beer. I would think that selecting the beer and click (+) would add another and not make the ticket a mile long.

It doesnt do that for me.

I added the REORDER ITEM button following this

Can you add a button to repeat order? Version 4

Here is your button. Create an Automation Command Button - Map it to Order Line [image] Create an Add Order action and fill it out as shown below [image] Create an Automation Command Executed rule for your new button and add your new action with {NAME} for the parameter as shown below [image] Thats it… its that simple. So now click on items you want to reorder and press your button. [image] [image] OPTIONAL: If you merge lines and want it to copy the same QTY then change the action…


But it just adds the item to the list the same as anything else, its just faster.

How can I have a reorder drink round button?

Ok that makes sense and thats what I thought. I will add the Add Round button and it will make things faster.

The “Add Round” button works for re adding drinks, however doesn’t include the drink modifier?

What add round button? Are you referring to a custom setup? 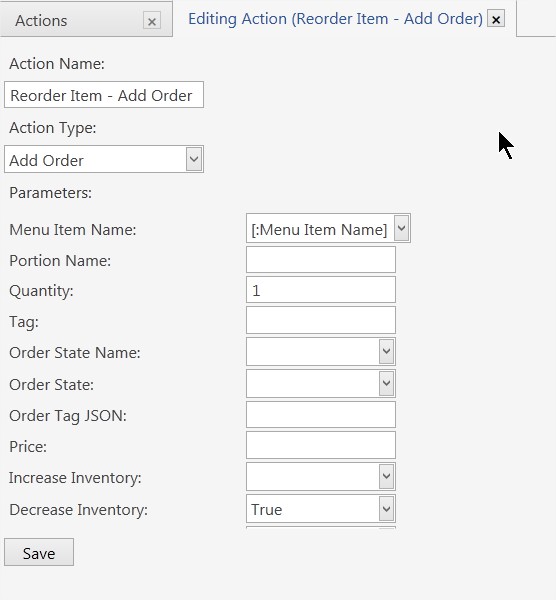 Nm it’s one I did long long time ago. In v5 we have clone orders action it can clone tags etc.

Nm it’s one I did long long time ago. In v5 we have clone orders action it can clone tags etc.

I am using V5 so if there is a better way than this please let me know. I may can implement it now live. I am on scene now.

That’s what I was saying we have an action that can clone orders. You will have to experiment I’ve not built it yet and I’m working at my food truck atm on a break.

Oh OK I thought it might be this one. 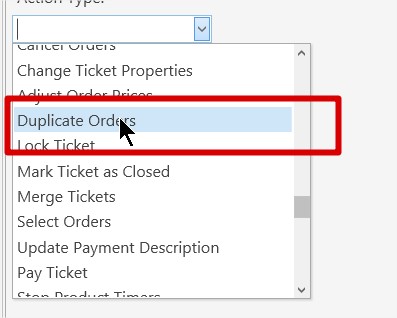 So how can we duplicated or clone a drink order, (add round) Gin is the drink, all drinks have drink mods, this Gin is with tonic and if you reorder there is no tonic. So the order tag is not added to the drink. 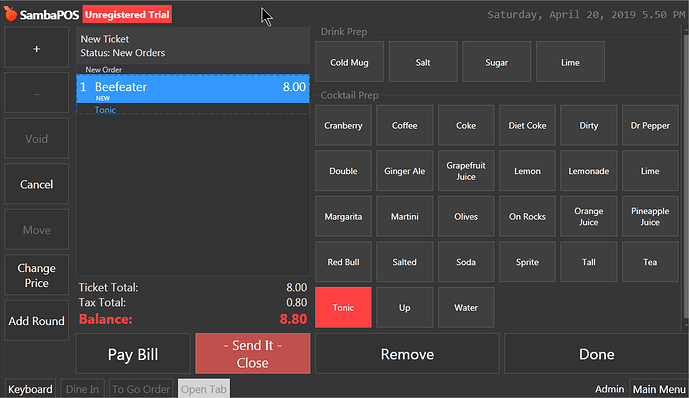 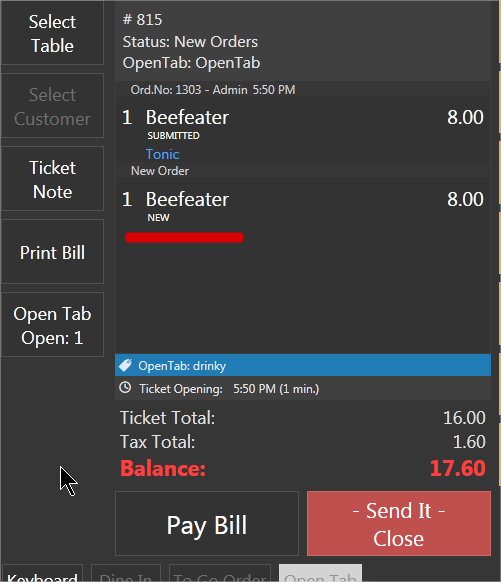 I may have fixed it. 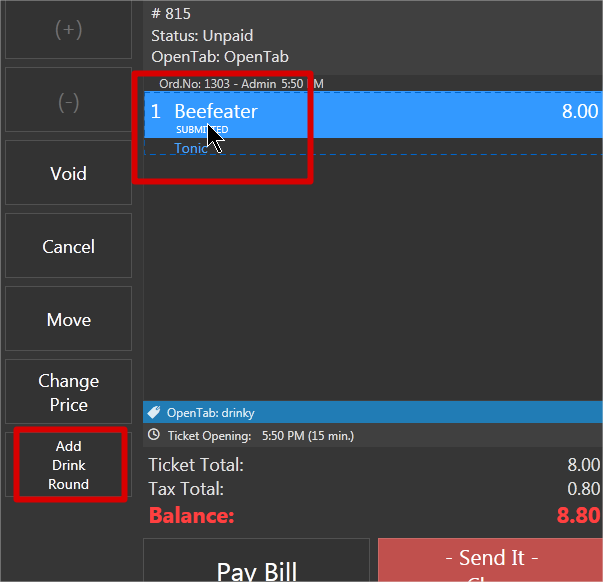 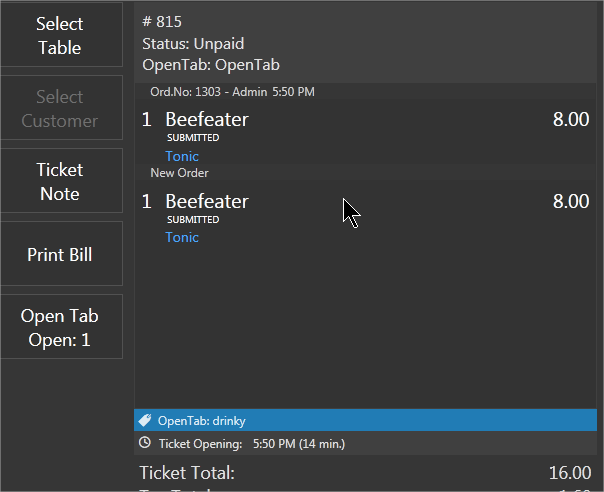 Changed the Action from Add Order to Duplicate Orders and set the tags to true. 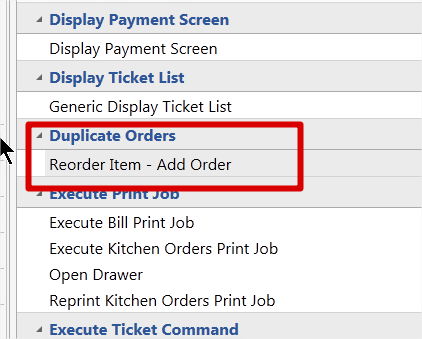 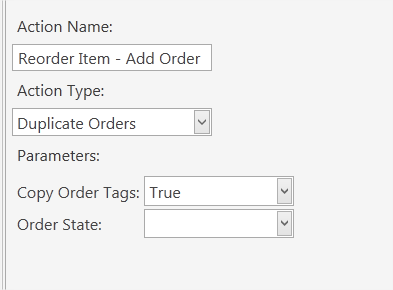 Only problem is that with this setting, its not sending the new drink orders to the bar printer.

Actually sorry your right because its cloning the states too. So you need to update the order states on it to match what a order would look like when you first add one.

So in the same rule add the action Update Order Status and set it to New when you add it to the rule. Then it should work.

That did it. Thats what I needed.

There is state option in the clone action.

I do not see clone as an option under action types.

He meants its in the duplicate order action… Its in your screenshot even. Set that to [:state] then in the rule set state to New. You can remove the Update Order State action.\

If you update an action you need to remove it from the rule save it. then re-add it.

If you update an action you need to remove it from the rule save it. then re-add it.

Yes I learned this just a little while ago. The system was barking at me about an action.

This specifially:
[Reorder Item] [:Menu Item Name] parameter not defined in [Reorder Item - Add Order] action.
But I removed and readded just as you mentioned and fixed that.