Will Sambapos work OK on Windows 10 without any issues?

There has been discussions about the upcoming windows 10 a while back and nothing came up regarding issues.

Ive been running windows 10 with SambaPOS for several months now… No problems at all.

That’s good news, perhaps I will get my problem resolved of the button labels not showing which no one has been able to offer any solution to so far.

What button labels are you trying to do?

Hi I have installed version 4.1.82 but half the icons & button instructions just appear as a square, what do I need to do to get it to show the right info? [image]


It is issue with the font, reinstall samba and on last page wait for the font reinstall prompt to come up.
Have had before if you click ok with launch samba now selected it can sometimes interrupt the font install process.
ab0udamd June 4, 2015, 2:12pm #7

Did you try what he said:

It is issue with the font, reinstall samba and on last page wait for the font reinstall prompt to come up.Have had before if you click ok with launch samba now selected it can sometimes interrupt the font install process.

basically at the final prompt where it says its installed just wait do not close the prompt and do not click the launch samba now option.

Its a font issue, plain and simple…
Do you not get the prompt at the end of installing samba re installing the font (can remember the font name)

ok trying again as administrator, got this screem pop up this time how much longer do I need to wait? 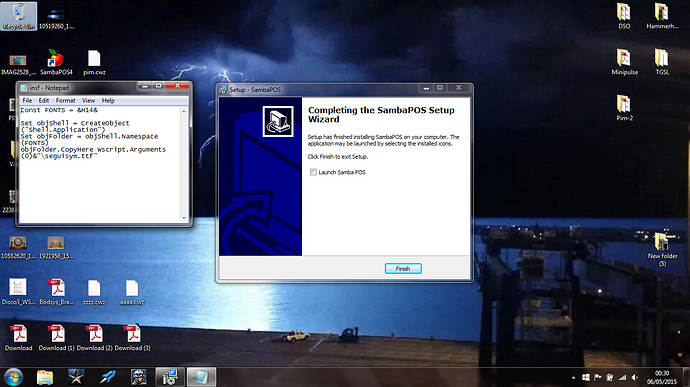 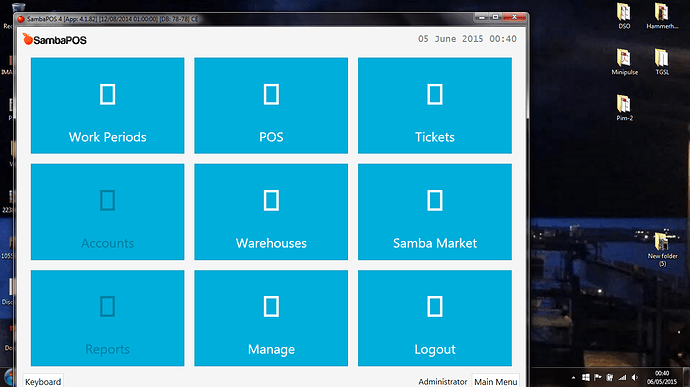 it wont be there until you actually install it. You must have a corrupted font file or something. What was that text file you had open for?

Well… did you associated *.vbs files to notepad? insf.vbs is an executable vb script and it should not popup in notepad.

That would make sense. I dont think he mentioned that text file opening up before.

looks like it is for some reason associated with notepad on my pc, where do I find the correct association please? and I’ll try again

Just clear all associations. Its an executable. IE: No association required.

At last, it took me a little while to work out how to clear the file association for .vbs file, but I got there in the end, thanks for all your comments now I can get round to testing this version

Did an Update to Windows 10 and Everything is stable, feels awesome, 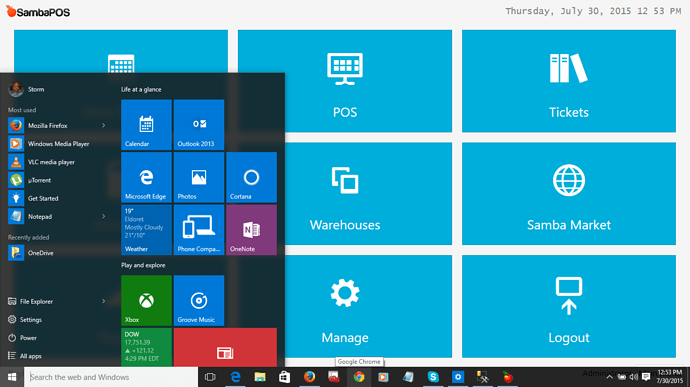