Is there a way to specify a default display format for menu item buttons (not category buttons), and use printer formatting tags within them?

For example, if I wanted a menu item to display like this:

So I could set the display format to be:

Yeah I tried both in the Header for a button, they don’t work.

But even if it did work in the Header, I’d much rather have a “display format” option to set default to all buttons.

But even if it did work in the Header, I’d much rather have a “display format” option to set default to all buttons.

What then if you need to linbreak a header for a long product name?
Button header overrides default display format?

Yeah, I think that would make sense. The main purpose is so I can set a custom format to all menu items at once. I gave my example of name and price to simplify my explanation, but actually for this specific client it would more likely be the product name plus 2 item tags (for item code and different language product name).

It’s going to be a lot of hassle to individually edit the header for every button, and I’d prefer a way for the client to be able to easily manage their menu themselves moving forward. 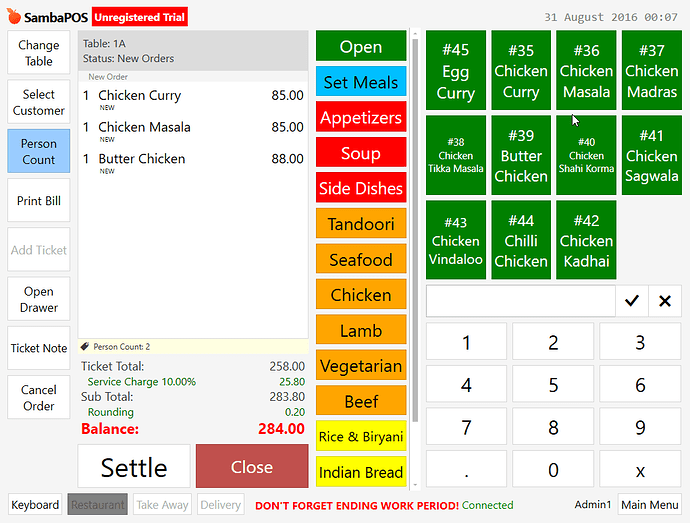